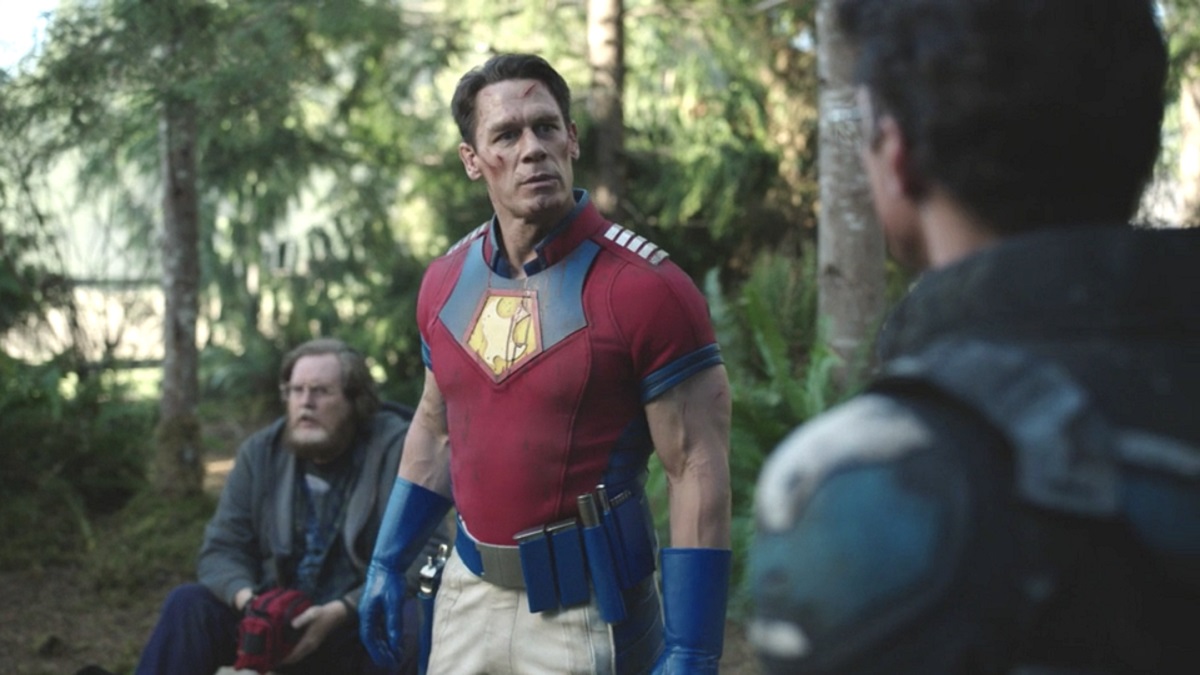 Big, fat, juicy spoilers for the eighth and final episode of Peacemaker lie beyond this point.

Unless you’ve been sleeping under a rock for the last 72 hours, you’ll be fully aware that Peacemaker dropped the most unexpected of bombs during the season 1 finale by bringing in the Justice League for a cameo.

Obviously, Jason Momoa’s Aquaman and Ezra Miller’s Flash were the only two that showed up in person, and the SnyderVerse enthusiasts have already been voicing their displeasure that Batman and Cyborg weren’t even included as silhouette, although it’s doubtful Ben Affleck or Ray Fisher care, especially when the latter is still raging against the Warner Bros. machine.

The Dark Knight was originally part of the lineup though, as revealed by body double Matt Turner, while Kimberly von Ilberg filled in for Gal Gadot as Wonder Woman. As you can see below, the identity of the third and final Justice League member has been revealed, with Brad Abramenko looking very much like Superman.

Somewhere in an alternate universe, or perhaps even DCEU’s own incoming multiverse, there’s a world where we’ll see Zack Snyder’s original Justice League team side-by-side once again. In the meantime, though, Peacemaker‘s stand-ins did a pretty good job from a purely visual level.