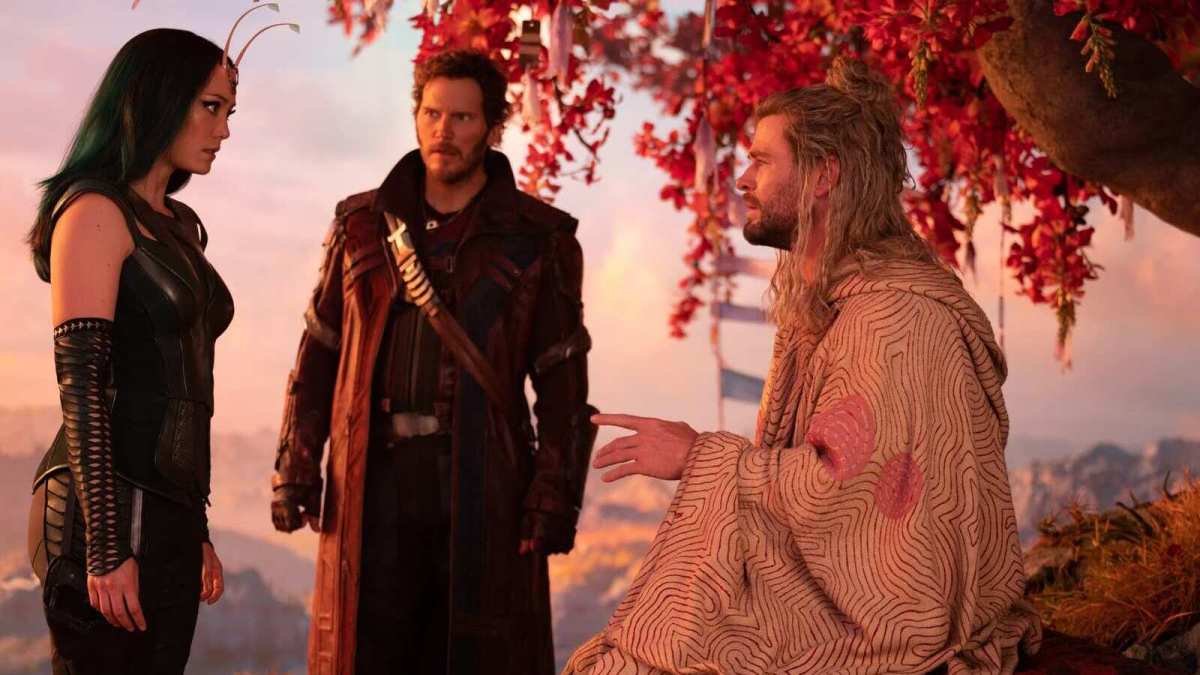 After an absence of a couple of years there, Marvel fans were treated to a double helping of the Guardians of the Galaxy in 2022. First through their glorified cameo in Thor: Love and Thunder and then again, much more substantially, in the just-released Guardians of the Galaxy Holiday Special. Seeing as the two projects don’t have much to connect them, however, we’ve been left with a lot of questions about the cosmic team’s adventures with the Asgardian Avenger.

Thankfully, creator James Gunn has now provided an answer to the mystery we’ve all been wondering for the past few months. First of all, the Guardians writer/director explained just how the gang were able to afford to buy Knowhere from the Collector, revealing that they funded the real estate purchase with the money they’ve earned being heroes for hire.

In this same thread, Gunn clarified that the period the Guardians were building up their funds didn’t actually crossover all that much with Love and Thunder as he believes Star-Lord and co. only hung out with Thor for just “a few weeks.”

This is something of a surprise revelation as Love and Thunder left us with the distinct impression that the “Asgardians of the Galaxy” had been a thing for quite a long time after Avengers: Endgame. After all, Thor had managed to shed the extra pounds he’d gained during the Blip and had acquired his new zen attitude. But, according to Gunn, that montage featured in the early part of Taika Waititi’s recent — and oft-criticized — Marvel effort only covered around a month in our heroes’ lives.

Yet again, we should probably face up to the fact that the MCU fandom loses a lot more sleep worrying about the franchise’s timeline than those in charge.