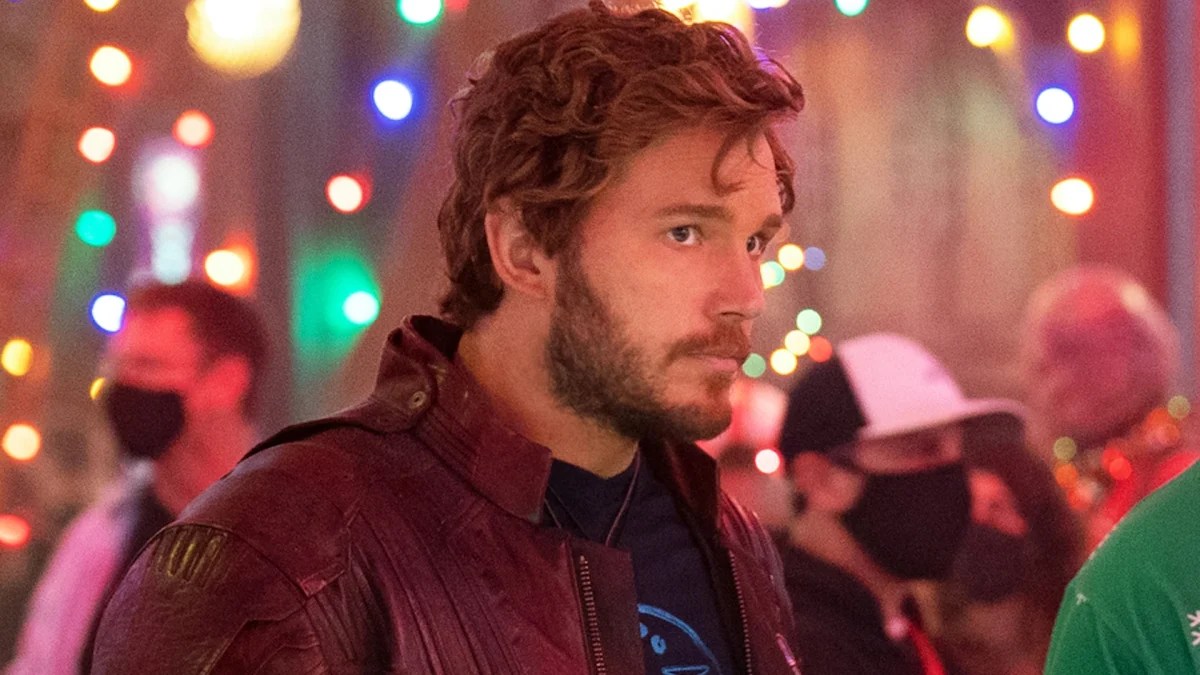 Black Panther: Wakanda Forever may serve as the official swansong to Phase Four of the Marvel Cinematic Universe, but James Gunn treated us to a delightful little asterisk in the form of The Guardians of the Galaxy Holiday Special, a cheeky, 42-minute romp that stirred up more conversation than we ever expected it to.

For starters, we now have confirmation that the Go-Bots, of Transformers fame, are canon in the MCU after Mantis revealed that the robots murdered a member of Drax’s family, right before the green-skinned warrior delivered a series of haymakers to a poor cosplayer. Furthermore, we now know that Mantis is Star-Lord’s sister, with the former also revealing that Ego was her father; what was an anxiety-inducing secret for the alien empath ended up being the greatest Christmas gift that Peter Quill could have asked for.

But one question still remains; how did the Guardians manage to purchase Knowhere? We’re not sure what the housing market is like in the MCU, but we can’t imagine it’s much better than the real world’s, especially given how much harder it must be to get approved for insurance thanks to the cataclysmic events every other week.

Luckily, James Gunn himself is here to shed light on that one, and the answer is actually quite straightforward.

Indeed, in the midst of all the galactic heroics, one may be forgiven for forgetting that the Guardians are, first and foremost, a band of mercenaries that primarily take on paid work. And, as it turns out, the group has a fair share of financial intelligence, and invested in Knowhere to turn it into a safe community for robots, aliens, and spacefolk of all kind. The Collector, of course, was more than happy to accept payment for whatever remained of his museum after Thanos’ brutal demolition of it.

The Guardians of the Galaxy Holiday Special is currently available to stream on Disney Plus.