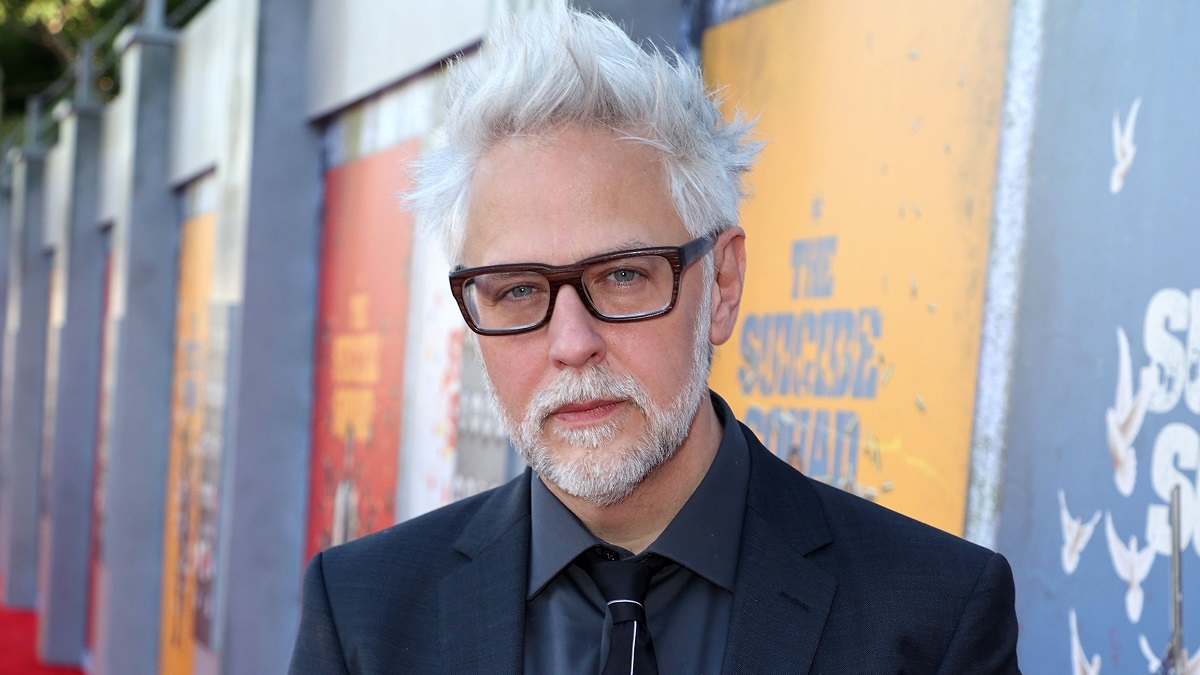 As one of the most Twitter-happy filmmakers in the industry, you never have to wait too long for James Gunn to definitively pour cold water on any rumor, speculation, or scuttlebutt surrounding one of his projects.

On the other side of the coin, when the Guardians of the Galaxy and The Suicide Squad director remains silent on a particular matter, it’s a good indication that the chatter is something close to being the truth. We saw it happen with Will Poulter’s casting as Adam Warlock, and as of yet he hasn’t debunked the reports claiming that Kevin Bacon was spotted on the Vol.3/Holiday Special set, either.

However, the Peacemaker creator has taken a different approach today, opting to clear up some confusion over his own future with both Marvel and DC. Gunn initially tweeted (and then deleted) that “There are presently no characters at either Marvel or DC that I want to be working with right now that I am not.”, which some interpreted as him ending his association with each comic book franchise. Fortunately, that isn’t the case.

We know that Guardians of the Galaxy Vol. 3 will be Gunn’s last time at the helm of the Marvel Cinematic Universe’s cosmic series, but it’s also been confirmed that he’s got at least one other project cooking up behind the scenes at DC outside of Peacemaker‘s second season.

After that, he could probably do with a break from the superhero sandbox for a while, but he’s not drawing a line under his tenure definitively.