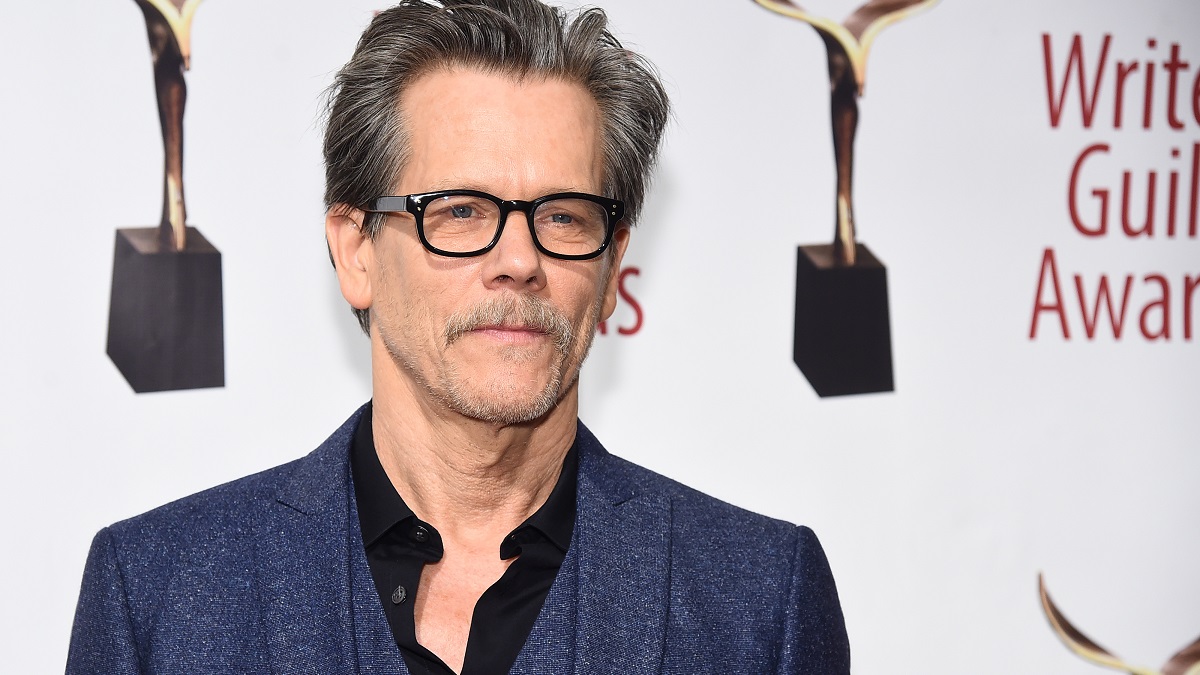 James Gunn has developed a reputation for hopping onto Twitter in an instant to debunk rumor and speculation surrounding his upcoming slate of projects, but as of yet the filmmaker has yet to address the latest slice of scuttlebutt that’s been sweeping the internet in regards to Guardians of the Galaxy.

While a Reddit post should hardly lauded as a bastion of factual accuracy, especially when it comes to the Marvel Cinematic Universe, there at least a couple of things that should be taken under consideration after user CassandraOracle claimed to offer up some details on either Vol. 3 or The Holiday Special, depending on which one is currently being filmed.

Most notably, there’s alleged talk that Kevin Bacon has been spotted on the set, with the actor having been repeatedly name-dropped across the first two Guardians movies, something he’s been open in admitting that he loved hearing. The report also mentions that the current working title for the cosmic production is Hot Christmas, something that was previously confirmed by local news outlets in the area.

On top of that, Bacon has voiced his desire on more than one occasion to become part of the Guardians series, and David Hasselhoff’s cameo in Vol. 2 has established the precedent for 1980s icons that played a huge part in Peter Quill’s childhood making surprise guest appearances.

Based on the law of averages, then, if Gunn doesn’t actively pour could water on the Kevin Bacon chatter once it catches his attention, then there might be more than a grain of truth to the story.