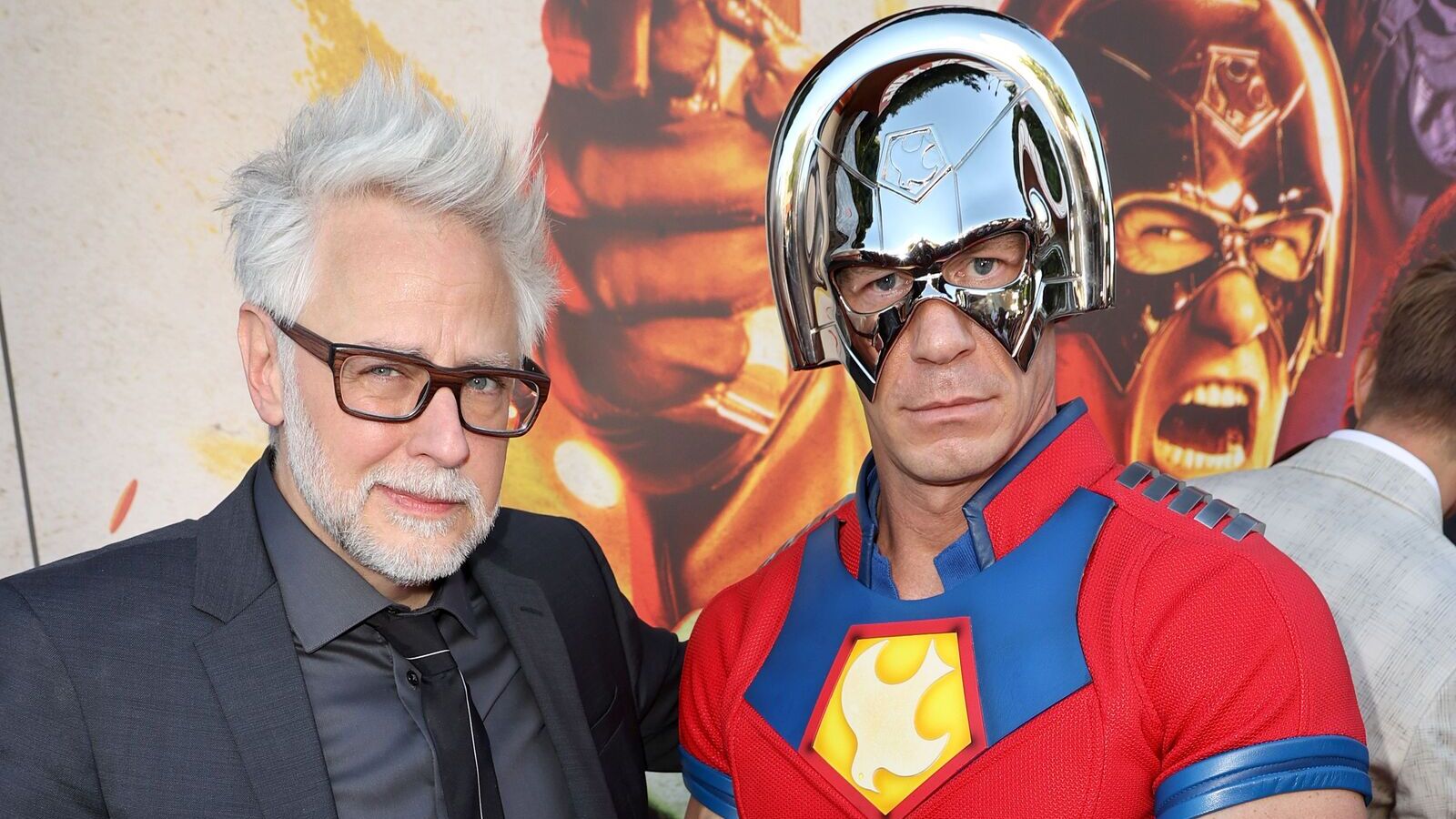 In the wake of Peacemaker‘s enormous success on streaming, Warner Bros. is wasting no time in putting creator James Gunn to work on a variety of other DC projects. While the writer/director has currently returned to Marvel to helm Guardians of the Galaxy Vol. 3, once that’s complete he’ll switch back over to the Distinguished Competition to make Peacemaker season two. And at least two more productions besides.

While speaking with podcaster Neil Vagg ahead of the HBO Max hit finally arriving in the U.K., Gunn was asked where John Cena’s Chris Smith goes from here. As well as recapping where the anti-hero ends up in the season one finale, the writer/director admitted that he’s not actively developing the next run of episodes right now as he’s got a couple of other things cooking with DC. “Frankly, I’m working on another DC thing, and maybe another one,” he teased.

We know that one of these is a second spinoff from The Suicide Squad. Although we don’t know which member of Task Force X that will focus on, Gunn has indicated that it will be less of a comedy than Peacemaker, so maybe that tells us it’ll star one of the more competent members of the team. Maybe even Idris Elba’s Bloodsport. Daniela Melchior’s Ratcatcher II also seems like a plausible pick, given her popularity with fans.

As for this mystery second project, that’s anyone’s guess right now. However, it seems likely it will connect to Gunn’s Suicide-verse in some way. And don’t expect it to be about one of DC’s heavy-hitters either, as the filmmaker has explained in the past that he’s much more attracted to the underappreciated C-list characters from the comics. That said, Peacemaker had a sneaky Justice League cameo, so you never know.

James Gunn’s Guardians of the Galaxy Vol. 3 is out in cinemas in May 2023.