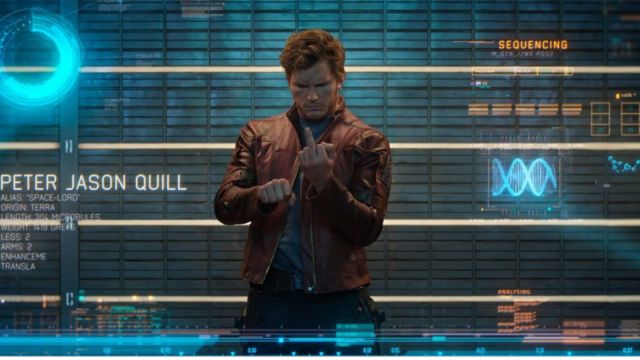 James Gunn has pioneered the field of funny superhero projects. Starting with 2014’s Guardians of the Galaxy and carrying on through The Suicide Squad and its TV spinoff Peacemaker, Gunn’s Marvel and DC productions stand out from the rest of the overcrowded genre thanks to their wildly irreverent tone. Having said that, Gunn always imbues his work with a lot of poignancy and drama, too.

That’s probably why Gunn found himself nonplussed when one Twitter user asked him if he’d ever make a “serious” movie. The filmmaker responded to the question with the comment: “I don’t understand the take that movies with humor in them can’t be serious.”

It’s interesting how a subset of film fans, particularly comic book film fans, have turned against the idea of movies with a lot of jokes in them. While there are admittedly some entries in the Marvel Cinematic Universe that over-egg the pudding when it comes to quip-happy dialogue, Gunn’s completely right when he says that a movie possessing a sense of humor in no way stops it from also being a “serious” film. In case you’re in need of a reminder, just rewatch Yondu’s sacrifice in Guardians Vol. 2 or Rick Flag’s death in The Suicide Squad.

No doubt Gunn is going to prove his point all over again when Guardians of the Galaxy Vol. 3 gets here next May. We’ve been mentally prepared by the cast and crew to expect something hugely emotional, given that the movie is the final chapter in the Guardians saga, meaning it’s bound to feature a heartbreaking death or two. And, yes, likely a bunch of near-the-knuckle gags as well.

Before Guardians 3 gets here, Gunn’s The Guardians of the Galaxy Holiday Special premieres on Disney Plus sometime this festive season.