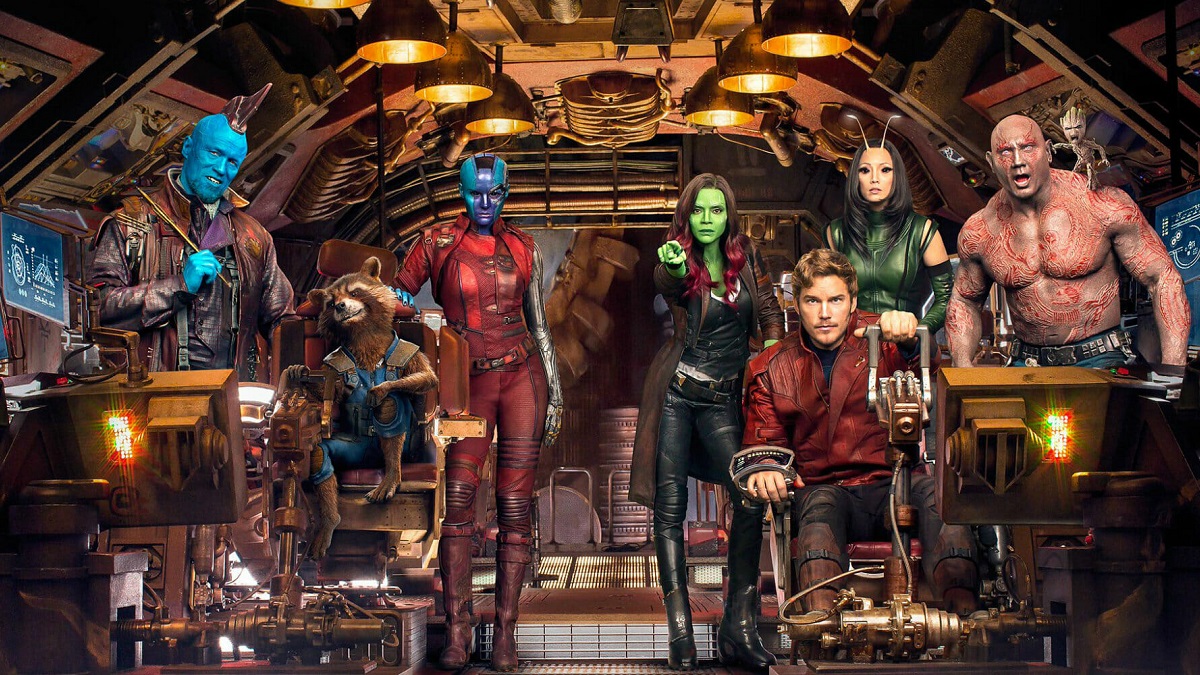 As a writer-director for Marvel’s Guardians of the Galaxy Vol. 3, some fans may wonder whether James Gunn might call upon some of the stars of that franchise in order to help fill out the cast list for the rival comic book movie franchise since Gunn is now an executive for DC Studios.

Earlier Wednesday, Gunn shared an image from the Alex Ross-illustrated comic book Kingdom Come, which features an epic rivalry between Shazam and Superman. This has unsurprisingly sparked much speculation and buzz among the fanbase, including Guardians actor Pom Klementieff, who replied, “Exciting!”

One Twitter user replied to Klementieff, who plays Mantis in the spacefaring Marvel franchise, saying they hope she would be “part of the plan.”

Gunn replied to the fan’s request by saying, “Pom’s always a part of our plans!”

Though Gunn had a breakthrough hit on his hands with 2014’s Guardians of the Galaxy, he has since taken a position at Warner Bros. Discovery’s DC Studios as the co-CEO alongside producer Peter Safran. Together, the two are tasked with mapping out the future of the interconnected movie franchise, the DC Universe.

It may surprise you to know that Klementieff has already made an appearance in a James Gunn-directed DC film. In 2021’s The Suicide Squad, the actor played a dancer in the background of the gentleman’s club La Gatita Amable in Corto Maltese — an uncredited role. This brief cameo was immediately pointed out by a DC fan account.

Could it be this brief cameo will be expanded upon in a future movie? Or will Klementieff return in a different role? Livewire or Killer Frost were both singled out as excellent choices for DC villains Klementieff would be perfect for.

A number of other suggestions soon came pouring in from fans, too.