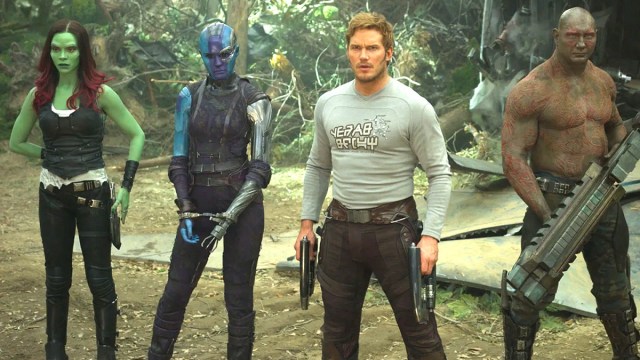 After a three-year absence (and much speculation that it wouldn’t be happening at all), Kevin Feige has confirmed that Marvel Studios are heading back to this summer’s San Diego Comic-Con. Naturally, fans are thrilled at the news, and James Gunn may have hinted that we should expect Guardians of the Galaxy Vol. 3 to play a part.

Production wrapped last month on the third and final installment in the filmmaker’s big screen franchise, while the Disney Plus Holiday Special is also in the can and on its way to streaming towards the end of the year. While we shouldn’t be expecting the Marvel Cinematic Universe to drop bomb after bomb on the crowd when Disney’s in-house D23 takes place in September, it’s not as if Feige is going to turn up empty-handed.

Soon after the news broke, Gunn took to Twitter and offered a very vague hint that he and his ragtag band of intergalactic misfits could end up making their presence felt in San Diego.

As mentioned previously, it’s possibly a touch too early in the post-production process for a teaser, sizzle reel, or even some extended footage, but with The Guardians of the Galaxy Holiday Special premiering roughly six months before Vol. 3, it wouldn’t be too unreasonable and/or far-fetched to expect the festive one-off to debut a first look.

Gunn is a constantly active presence on social media, but he’s never a troll, so it’s understandable that the fandom would quickly get their hopes up now he’s weighed in on the MCU’s return to Comic-Con.