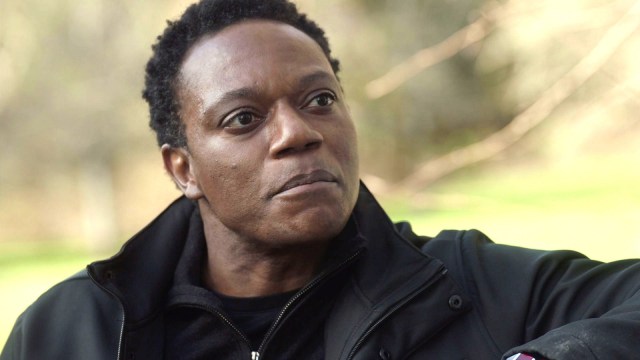 As everyone knows, James Gunn loves nothing more than to reunite with the same actors on a number of projects, with The Suicide Squad, Peacemaker, and Guardians of the Galaxy Vol. 3 underlining that his regular crew aren’t averse to crossing the divide between DC and Marvel.

Pom Klementieff made a surprise cameo appearance in Task Force X’s second outing, while Daniela Melchior has swapped rats for ragtag space heroes after being confirmed for the Vol. 3 ensemble, and that’s without even mentioning breakout star Chukwudi Iwuji trading butterflies for blockbuster MCU sequels.

Gunn is evidently a huge fan of the one-time Clemson Murn, and while the filmmaker didn’t even come close to offering a hint as to what we can expect from the actor when the Guardians of the Galaxy threequel hits cinemas next summer, he did offer the highest of praise for Iwuji’s mysterious turn as an even more mysterious character.

Naturally, because Gunn specifically used the words “murder” and “explosive” in his tweet, fans have already started theorizing and hypothesizing about what it could all mean. The answer is more than likely nothing at all, although the barrage of scuttlebutt to have emerged from Guardians of the Galaxy Vol. 3 during production has named the High Evolutionary more than once as a potential role for Iwuji to be sinking his teeth into.

Gunn has hinted that he’ll be coming to this year’s San Diego Comic-Con, too, so maybe that’s when we’ll find out some specifics regarding the hotly-anticipated conclusion to the cosmic trilogy.