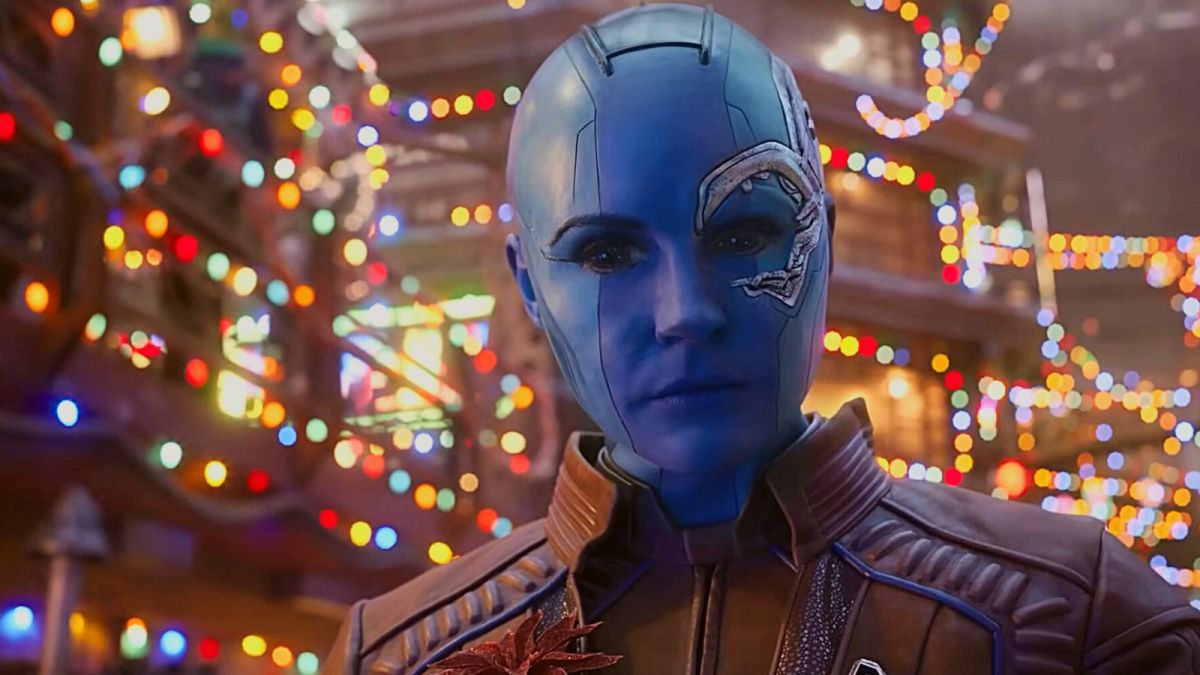 It seems like some fans were not keen on Nebula’s role in The Guardians of the Galaxy: Holiday Special. They continue to accuse the film’s director James Gunn of “forced inclusion” after it was shown that she managed to tear Bucky’s arm and give it to Rocket Raccoon as a Christmas gift. Luckily, Gunn has a response to those who still have doubts.

Gunn posted on Twitter that he was “sorry” and that what happened in the film is now canon. The original post (which is now deleted) was from a fan who believed that Bucky is stronger than Nebula and that there is “no way” she stole his arm.

He finished his post by saying “PS: No one forced me to include alien cyborgs.”

While some fans continue to live in doubt, some were able to accept Gunn’s reasoning. They’ve pointed out the supposed critics’ short-mindedness, stating they’re willing to believe in talking raccoons and spellcasters, but not an alien cyborg ripping someone’s arm off. Meanwhile, others predicted that it was just given to her rather than torn off due to the events that happened in Falcon and The Winter Soldier and Bucky wanted a new arm.

It is important to note that, in the beginning of Avengers: Endgame, Nebula develops some sort of empathy during her time with Tony Stark whilst stranded in space.

So it makes sense that Nebula would “feel Christmasy” by the time the Holiday Special happens. At the end of the day, it was a payoff from a joke that started in Avengers: Infinity War and is now canon in the MCU.

The Guardians of the Galaxy: Holiday Special is now available to stream on Disney Plus.