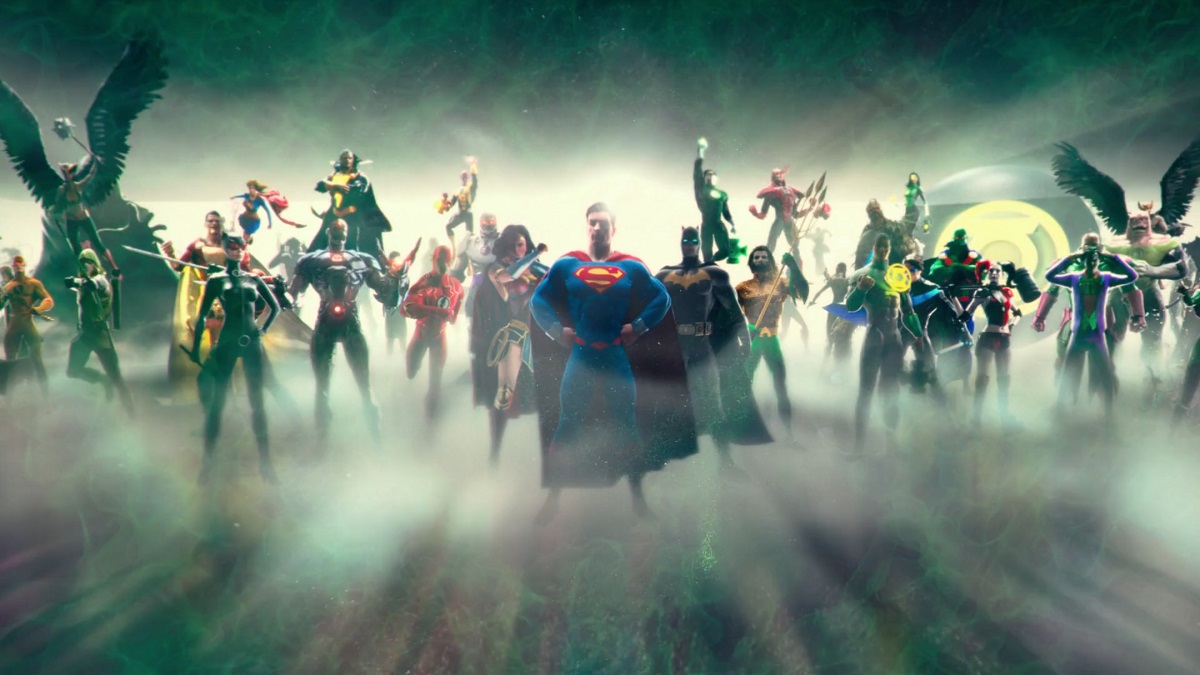 One of the benefits of having a Twitter-happy figurehead in charge of a major production company is that it doesn’t take long for them to hop online and debunk rumors that are way wide of the mark, something for which James Gunn has evolved to somewhere between a habit and a reputation.

When he’s not engaging in a war of words with his detractors or trying to calm down a fandom furious over one of their most beloved icons being ushered towards the exit, the filmmaker and executive is known to leap into action when something on the timeline catches his eye, most recently when word falsely spread that Robert Pattinson’s Batman was being eyed for an introduction into mainline DCU canon.

However, not even the man in charge can prevent leaks poring out from every corner of the Twittersphere, but Warner Bros. are at least attempting to stem the tide after the brand new logo for the rebranded DC Studios purportedly emerged online. It hasn’t been confirmed, denied, or even become close to verified, but you can check it out below and see what you think.

It’s certainly an insignia, of that we can be sure. It’s Sony-level stuff to see a major outfit like DC’s revamped logo revealed to the world in such accidentally unassuming fashion, but we can be sure Harley Quinn executive producer Patrick Schumacher will be profusely apologizing to anyone that’ll listen to prevent the red dot being pointed in his direction by the snipers mobilized by Gunn, Peter Safran, and David Zaslav if the artwork turns out to be accurate.