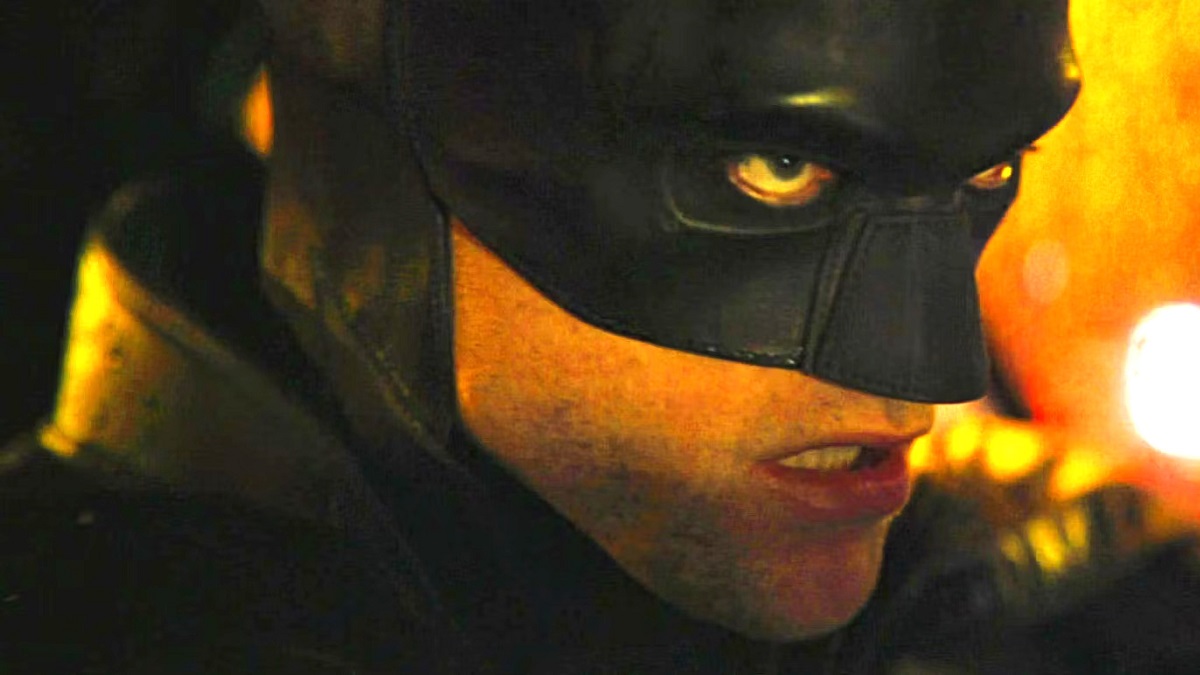 If there’s one person above all in Hollywood you can rely on to step in and debunk rumors regarding their latest projects, it’s James Gunn. The filmmaker has made a habit of clearing the air whenever salacious scuttlebutt begins to sweep the internet, and he hasn’t wasted any time in turning his attention to The Batman.

It’s only been a couple of hours since the report first emerged claiming that Gunn and DC Studios co-CEO Peter Safran were considering folding Matt Reeves’ pocket universe into mainline franchise canon, a decision that instantly ruffled feathers as far as the eye could see.

Thankfully, the new man in charge of the comic book conglomerate’s day-to-day film and television operations has stepped in to offer a firm rebuttal, no doubt due in part to the sheer volume of Twitter users who instantly started spamming his comments and replies.

There are currently three active universes in play over at DC, with Robert Pattinson’s Caped Crusader currently existing on his own outwith both the main DCU that kicked off with Zack Snyder’s Man of Steel, and the standalone saga currently being crafted by Todd Phillips and Joaquin Phoenix.

While it can’t de discounted that the three may yet meet in something along the lines of a Crisis on Infinite Earths adaptation, it’s reassuring to know that The Batman has its own sandbox to play in without being shoehorned into another continuity. It’s early days, but we get the sneaking suspicion this won’t be the last time Gunn is forced to pour cold water on such speculation.