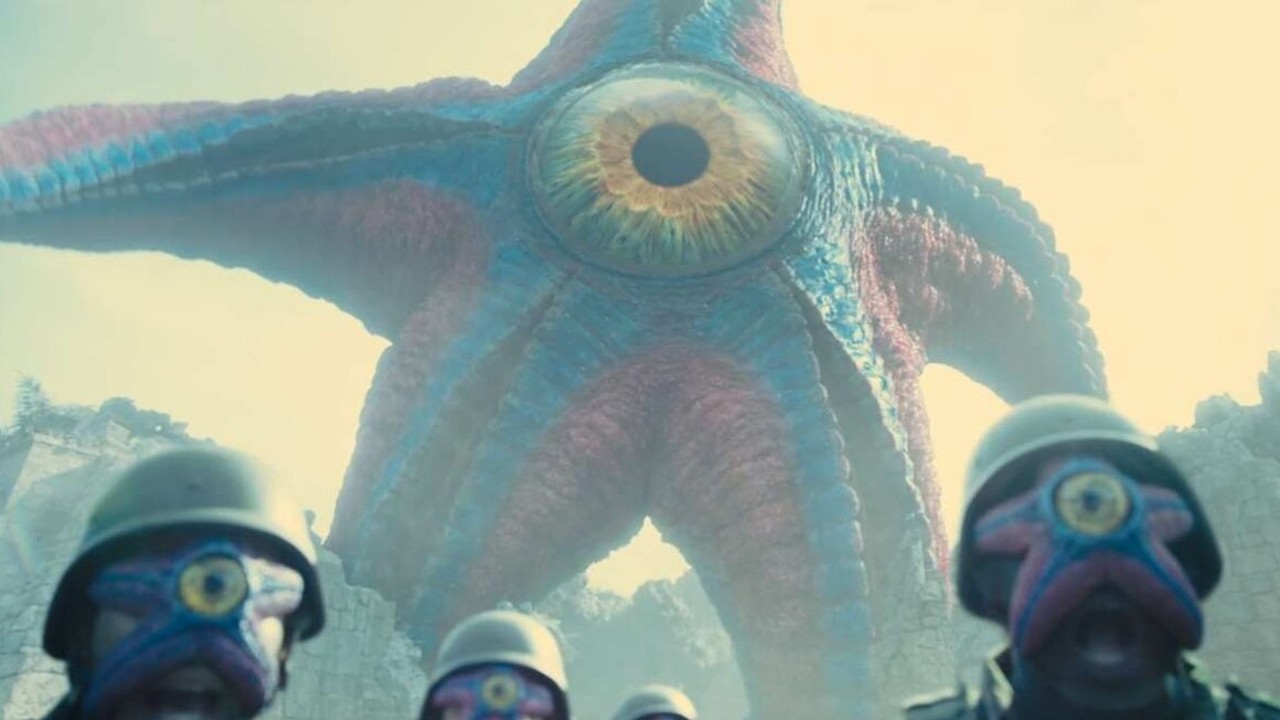 Following a backlash from The Suicide Squad fans decrying the fact that the DC film was seemingly snubbed from Oscars recognition for its jaw-dropping visual effects, writer-director James Gunn is now giving his two cents on the situation.

Gunn took to Twitter Wednesday retweeting one of the many posts defending the film on the social media platform, with a fan’s post remarking, “I can’t believe The Suicide Squad was snubbed in the visual effects category.”

“It’s all good,” was Gunn’s measured response. “Sometimes things don’t go our way. But thank you for acknowledging the fine work of our VFX artists,” he continued, name-dropping the various studios who worked on the film, such as Framestore, Weta Digital, Trixter VFX, Scanline VFX, Cantina Creative, and others.

“They deserve heaps of praise for their incredibly beautiful work. 🙌🙌🙌,” he added.

Gunn has previously stated the VFX in The Suicide Squad are the best he’s ever seen in any film he’s worked on.

You might think that’s a biased assessment, however, the film’s effects were also given recognition by a number of nominations with the Hollywood Critics Association this year, so the fandom’s outcry may be on point in this instance.

The film boasts an incredibly life-like render of Starro, an extraterrestrial kaiju starfish whose individual pores and folds are impressively realized by some of the same folks behind Thanos’ stubble in Marvel’s Infinity War and a giant gorilla’s emotive eyes in Peter Jackson’s King Kong. The Suicide Squad also breathed life into a number of other computer-generated imagery creatures, such as Sylvester Stallone’s lonely King Shark and the sleazy Weasel character.

In addition, the inventive use of CGI for a fight scene between John Cena’s Peacemaker and Joel Kinnaman’s Rick Flag — viewed entirely as it was reflected on the former’s chrome helmet — was praised by the VFX artists who helm the popular YouTube channel Corridor Crew on their regular series, VFX Artists React.

Check out some of the titillating effects for yourself in The Suicide Squad, which you can currently find available on HBO Max.