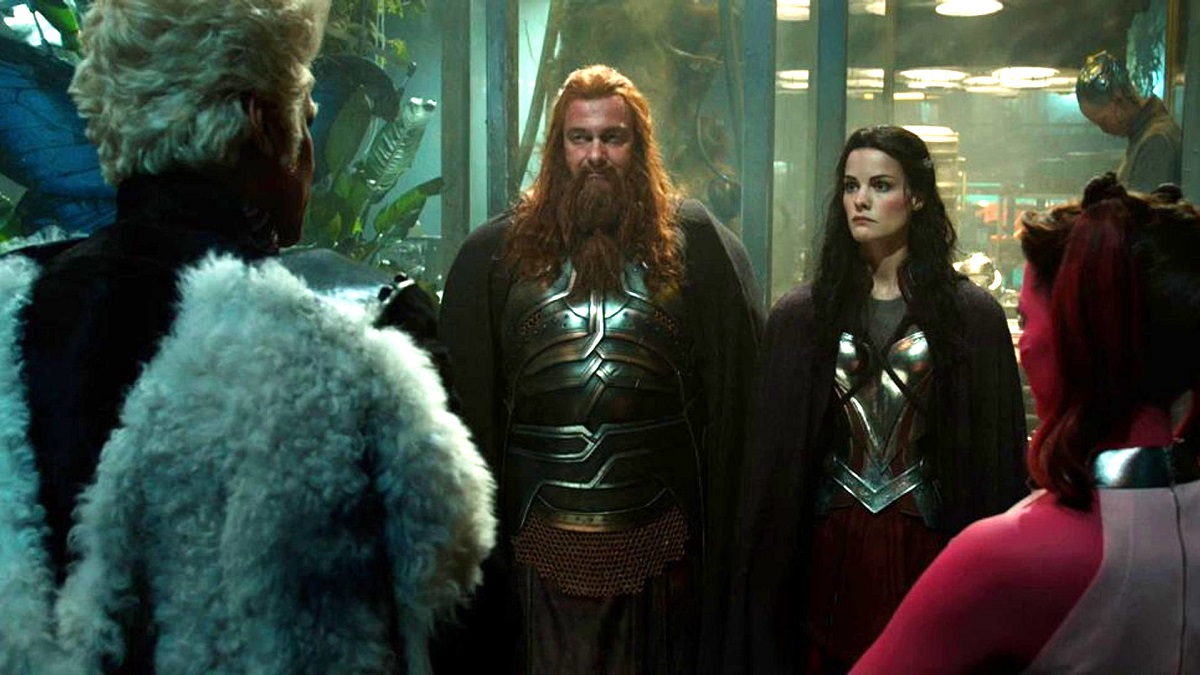 Just because a certain director helms an entire Marvel Cinematic Universe blockbuster, it doesn’t necessarily mean they’ll also be shooting the various post-credits scenes that comes after the bulk of the story has drawn to a close. One infamous example is Thor: The Dark World, the stinger of which was directed by none other than James Gunn.

We used the word “infamous” for a couple of reasons; the first is that Chris Hemsworth’s second solo outing is widely regarded as one of the MCU’s weakest installments, a sentiment that director Alan Taylor would fully agree with after he very publicly voiced his dissatisfaction with the final product once the dust had settled on the Odinson’s sophomore standalone adventure.

The second is that Taylor also criticized Gunn’s contributions to the film, saying at the time he was “very happy to not take responsibility”, while stopping a touch short of coming right out and giving the Guardians of the Galaxy architect both barrels. As he’s wont to do, the Peacemaker showrunner was quick to reply to a fan who brought up the situation on Twitter, revealing that his MCU contemporary had long since apologized for being so disparaging.

Presumably, Gunn was obligated to shoot The Dark World‘s credits footage while cameras were rolling on the first Guardians of the Galaxy, with the two intergalactic comic book adaptations tangentially connected by Malekith’s MacGuffin the Aether, which turned out to be the Reality Stone once Thanos’ endgame (pun very much intended) started to reveal itself.