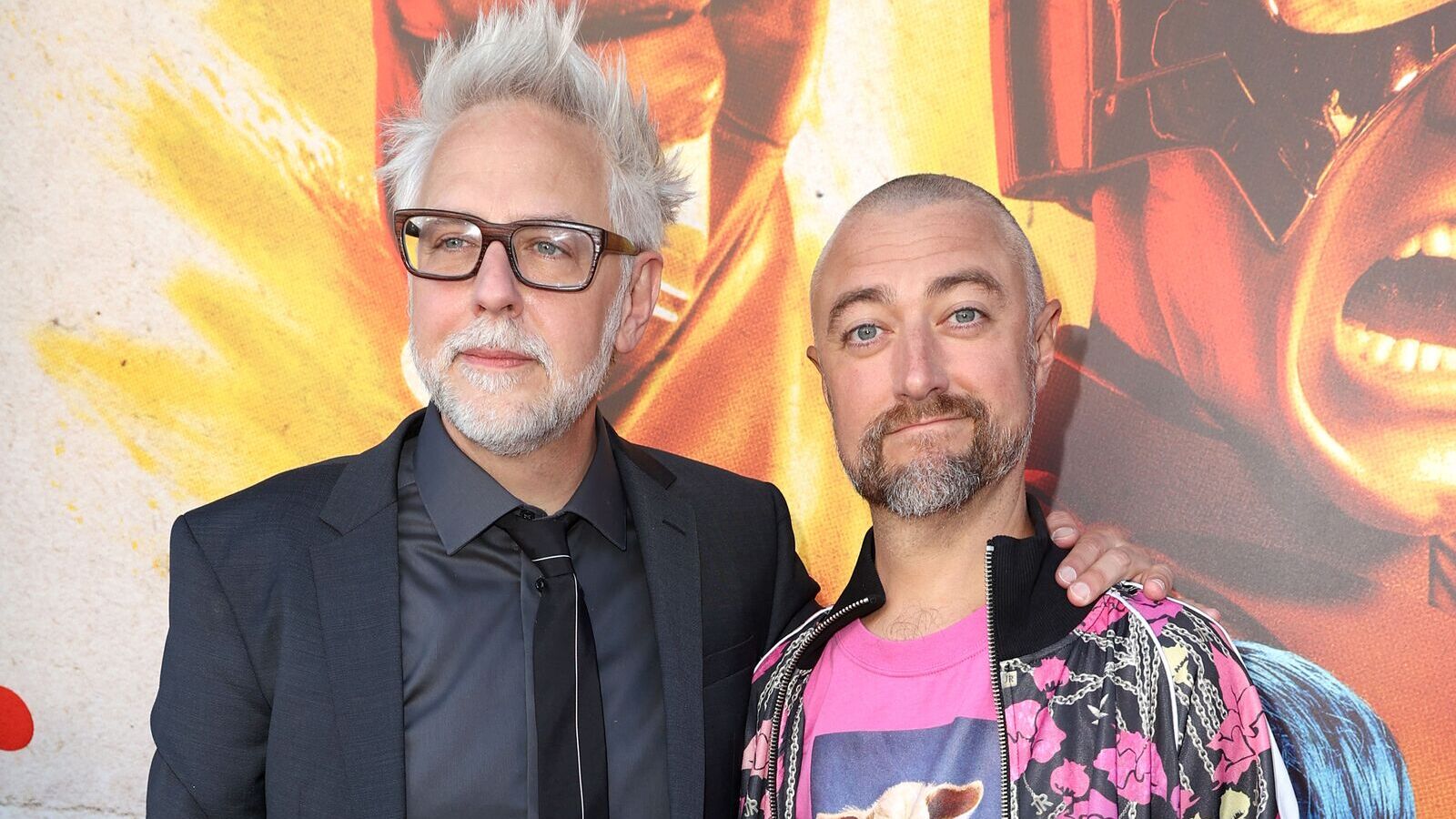 So far, Marvel’s done a great job of not giving too much away about Thor: Love and Thunder in the movie’s marketing. Though we’re now just a few weeks from seeing it on the big screen, there’s still much we don’t know about how the Asgardian Avenger’s latest solo movie fits together. For instance, how much of the Guardians of the Galaxy will we see in the film? Will they have a major role or are they just glorified cameos?

The latest Love and Thunder trailer teases that the team will get one epic action moment at least, with one shot depicting the Asgardians of the Galaxy strolling out of a fire. Something else this clip confirms that you might have missed, though, is that another extended member of the gang will feature in the movie, too. It’s Kraglin, as played by Sean Gunn. And for pointing that out to us we have Sean’s own brother, Guardians helmer James Gunn, to thank.

Following the trailer’s arrival, James took to Twitter to share a screenshot of his brother’s cameo (he can be seen to the left of Chris Pratt’s Star-Lord), captioning the image, “yo kraglin.”

It wouldn’t be the Guardians without Sean Gunn involved. While Kraglin only had a supporting role in the first two Guardians films, Sean is a key member of the cast as he also provides the motion-capture performance for Rocket. Guardians Vol. 2‘s post-credits scene implied that Kraglin had been bumped up to card-carrying team membership himself, but sadly Avengers: Infinity War and Endgame walked back on this somewhat. So it’s good to see Kraglin included in the lineup here.