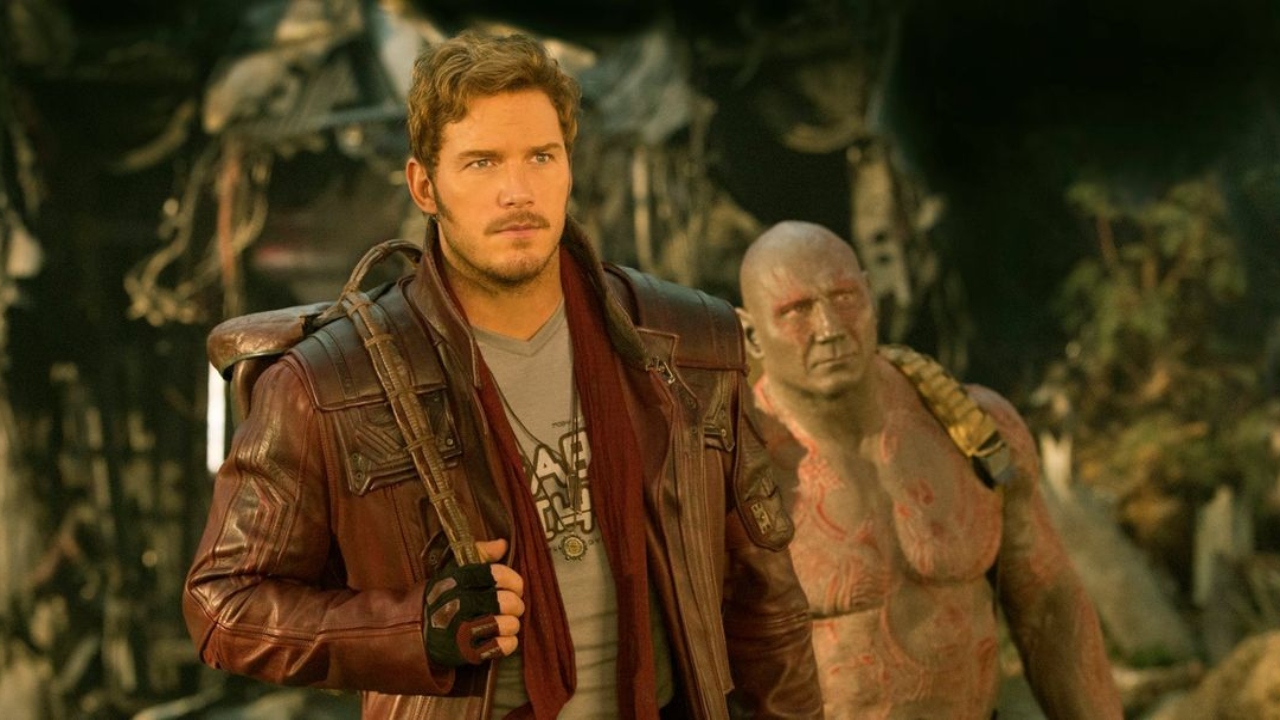 Director of Guardians of the Galaxy Vol. 3, James Gunn, has addressed a potentially big guest star in the upcoming Marvel flick.

Guardians of the Galaxy Vol. 3 is currently filming, and Gunn has kept up his ever-present social media profile with small hints and tidbits for the third installment of the series.

Gunn took to Twitter again to share a photo with a series of Rick and Morty charms and collectibles, and it certainly has fans thinking that the MCU is about to get a little schwifty.

While some fans are ready for Birdperson or Pickle Rick to make their debut in the MCU, more sensible guesses include that of voice actor and Rick and Morty co-creator Justin Roiland or actor Chris Parnell.

It wouldn’t be too much of a stretch to image Roiland’s involvement, as his fellow Rick and Morty writer Jeff Loveness is currently working on Ant-Man and the Wasp: Quantumania.

As Gunn’s final outing with the intergalactic band of misfits draws nearer, discussions are mounting to see what the director will tackle next. Earlier this weekend, Gunn was asked if he’d ever want to direct a Rick and Morty film, to which he almost immediately responded: “I would never.”