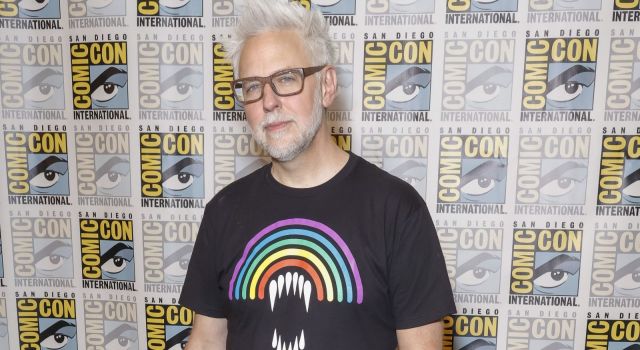 Intimacy coordinators have become a hot-button topic over the last few days. Popularized in the wake of #MeToo exposing predatory behavior on set, their job is to oversee the well-being of actors participating in scenes involving sex acts and/or nudity. But it seems not everyone is happy about the new face on set, most notably Game of Thrones‘ Sean Bean.

“I think the natural way lovers behave would be ruined by someone bringing it right down to a technical exercise. It would inhibit me more because it’s drawing attention to things.”

Many vehemently disagreed, with West Side Story star Rachel Zegler saying she’s “extremely grateful” to intimacy coordinators for helping a relative newcomer like her feel safe on set, while She-Hulk and The Good Place‘s Jameela Jamil argued it’s essentially filling the same role as a stunt coordinator, and Bean’s Snowpiecer co-star Lena Hall said they were a “welcome addition to the set”.

Now Guardians of the Galaxy, The Suicide Squad, and Peacemaker director James Gunn has become the latest to offer his two cents.

Gunn is absolutely right. His perspective is that most intimate scenes should communicate emotional openness and connection between the characters, so if the actors involved can feel like their autonomy and limits are being respected, it’s more likely they’ll give a good performance.

It’s worth remembering there will always be huge power imbalances on a major movie shoot. Directors and producers hold enormous sway over proceedings, there are millions of dollars at stake, and a young actor hoping to advance their career is in a vulnerable position.

The role of an intimacy coordinator will likely evolve over time, but like Gunn, we’re glad they’re here.