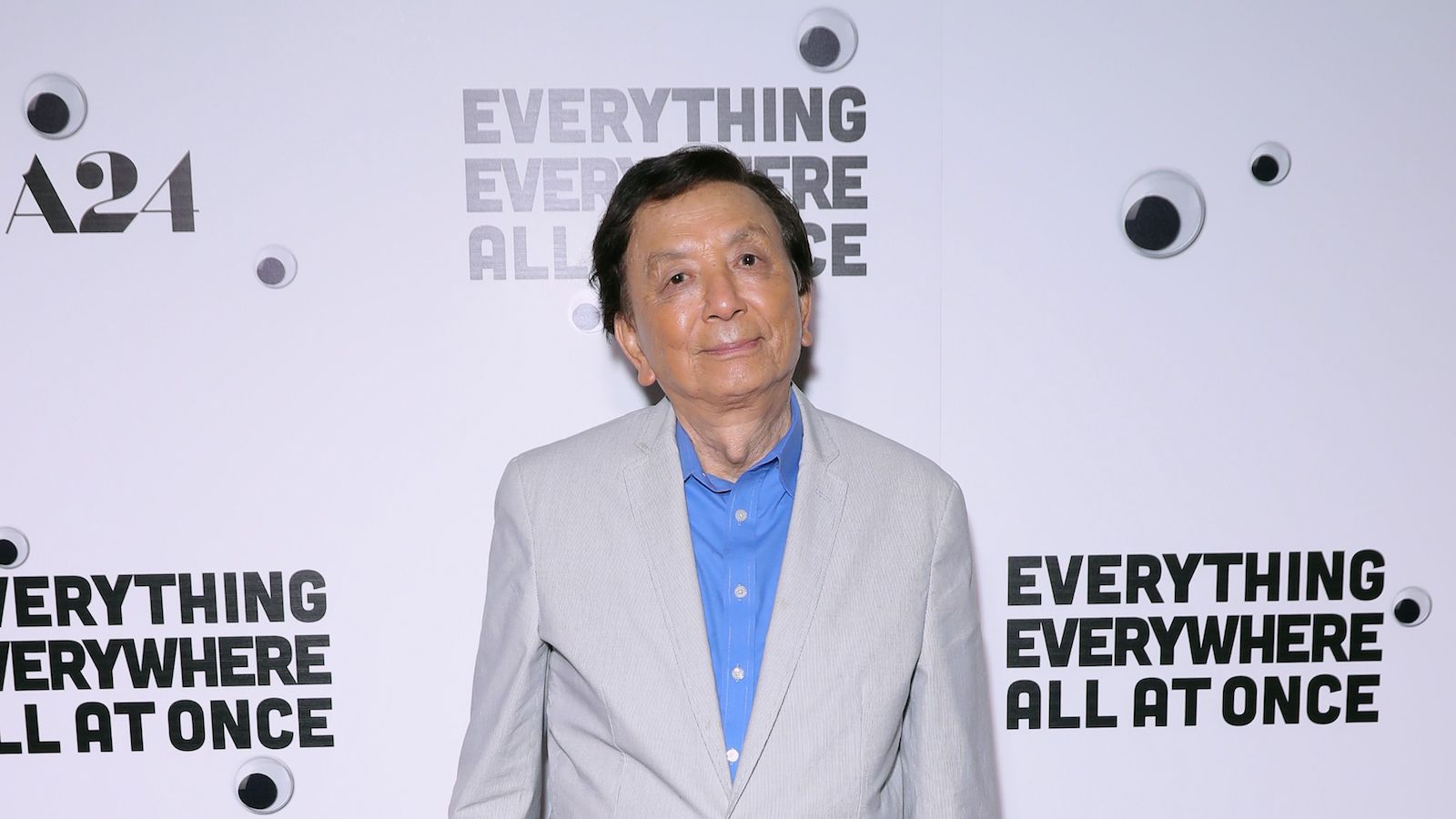 If you have been alive and to a theater since 1952, you have likely seen actor James Hong on screen. The Minnesota-born entertainer has appeared in more than 500 in his life and now, at 93, has revealed what has stuck with him most in a recent interview with Polygon.

“I always recall Big Trouble in Little China and Lo Pan. It was a great thing for me to be in that movie with John Carpenter and accomplish what I did. That character, of course, replays in my mind and the creation [of him] jumped into other characters. There is almost always a facet of Lo Pan in other characters I play.”

That says a lot considering his career includes roles in Blade Runner, Kung Fu Panda, Chinatown, Seinfeld, and the newly-released Everything Everywhere All At Once.

Hong also touched on Hong’s efforts to get more Asian actors on screen through his East West Players organization, and Hong said he is rooting for his costars in the movie to go on to even bigger and better productions in the future.

“I hope in my lifetime, I see them all, eventually, in much bigger roles. So like Stephanie [Hsu], the leading lady and Ke [Huy Quan, who plays Evelyn’s husband], who has returned back to the industry. He stayed off for a long time, because there were no roles. Now there are! I’m so happy. He’s such a good actor. We’re on the same level as all actors in the SAG. This film proves that!”

Everything Everywhere All At Once is now playing in theaters.