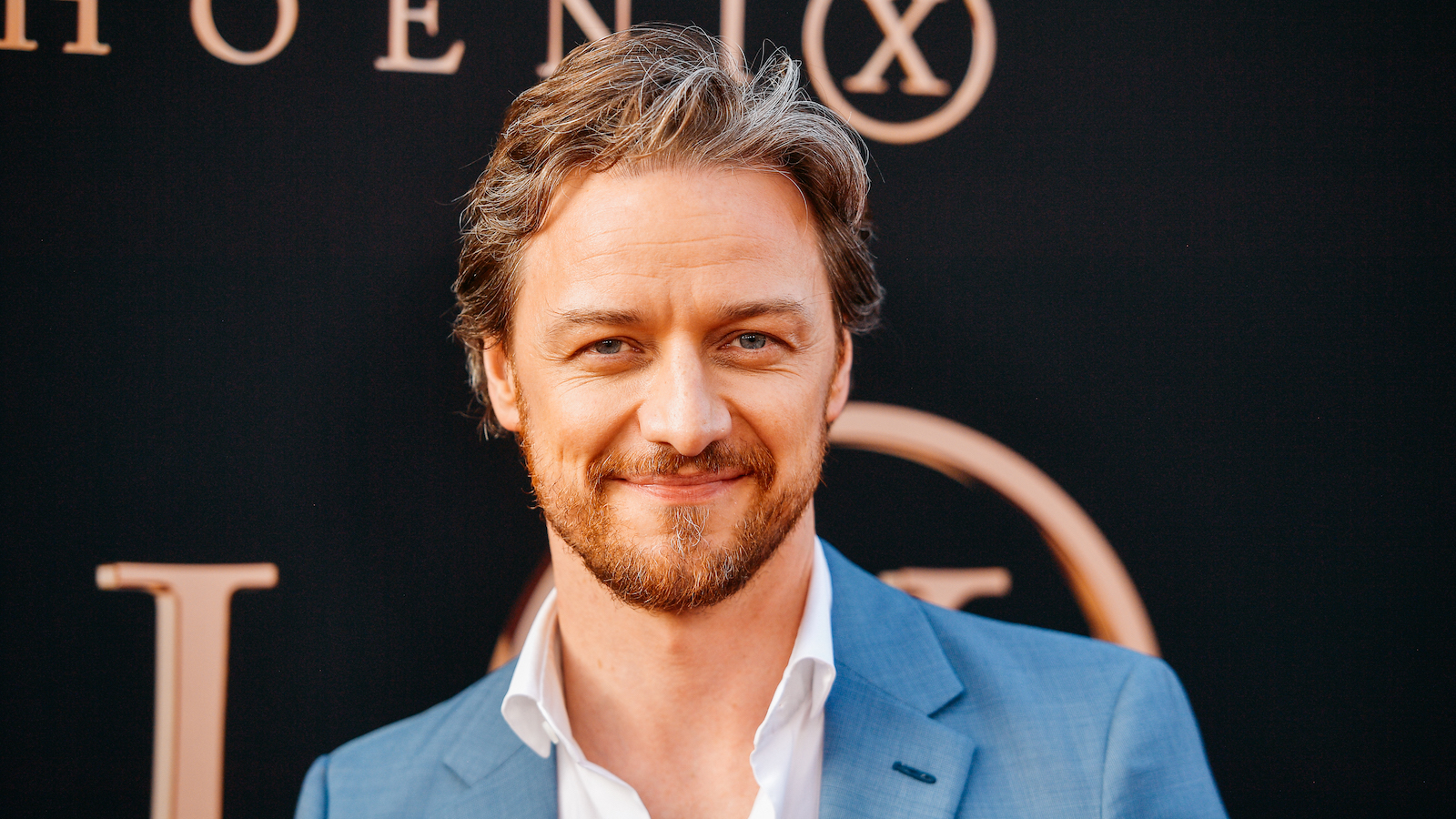 James McAvoy has confirmed that he secretly got married. The X-Men star is a famous face around the globe, but he’s managed to mostly keep his love life out of the press. Even so, there had been much speculation over the last few years that he might have wed his partner Lisa Liberati in private. The Scottish actor, most known for his portrayal of Marvel’s mutant mentor Professor X, has now admitted the rumors are true, and he’s a married man.

In a profile for The Guardian, McAvoy opened up about where he lays down his roots. The Brit agreed with the interviewer that he is now an “honorary Philadelphian” after marrying native Philadelphian Lisa Liberati, who he met during filming on 2017’s psychological thriller Split, during which Liberati worked as director M. Night Shyamalan’s personal assistant. “Yeah, it’s like a second home for me,” McAvoy said, though the journalist notes that he elected not to elaborate on his private life for “fear of creating tabloid fodder.”

The 42-year-old Scot was previously married to Sex Education actress Anne-Marie Duff after they started dating while sharing the screen on the UK version of Shameless. The pair tied the knot in 2006 before divorcing a decade later in 2016, the same year he first met Liberati. McAvoy and Duff have a son together, Brendan, who was born in 2010. It’s unclear exactly when McAvoy exchanged vows with Liberati, though The Guardian interview says it occurred “recently.”

James McAvoy — also familiar from the likes of It: Chapter Two, Atomic Blonde, and Glass — was last seen in the mystery thriller film My Son opposite Claire Foy, which can be streamed on Peacock and The Roku Channel. He’s set to reprise his role as Lord Asriel in the third and final season of HBO’s fantasy series, His Dark Materials.