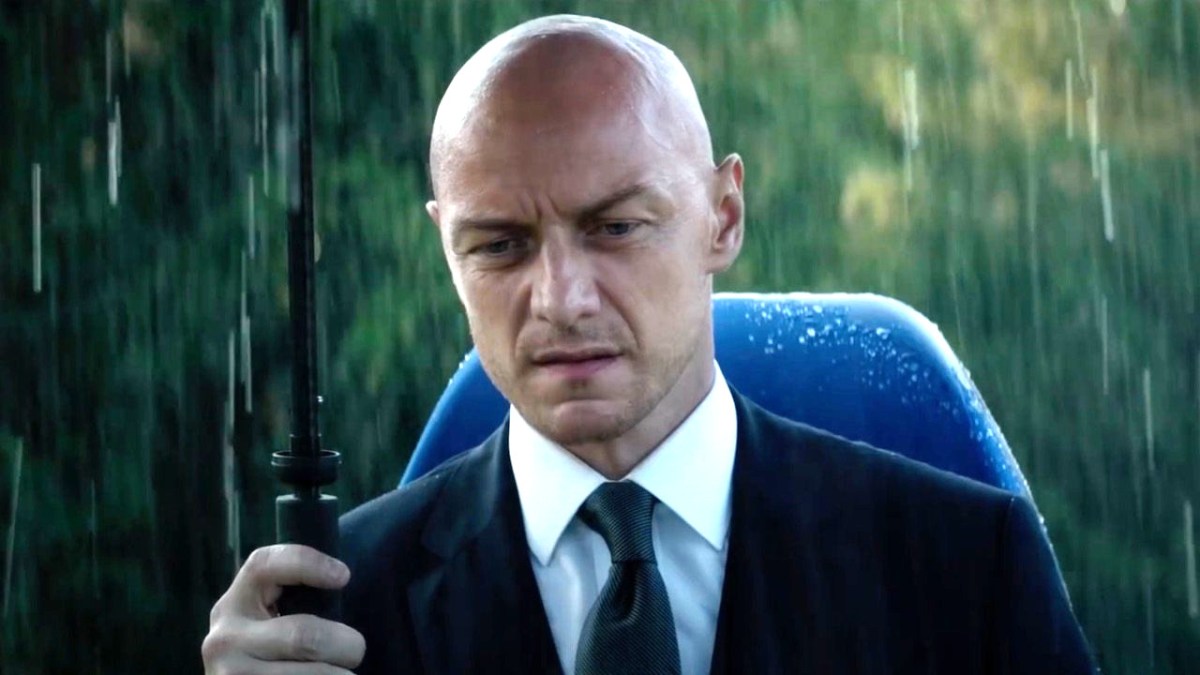 With the Multiverse Saga preparing to kick into high gear with February’s release of Ant-Man and the Wasp: Quantumania, the volume of variants set to descend upon the Marvel Cinematic Universe is destined to increase, but will James McAvoy‘s Professor X be one of them?

It’s definitely not out of the question, seeing as Patrick Stewart swung by to make a guest appearance as a member of the Illuminati in Doctor Strange in the Multiverse of Madness, even if his contributions to the MCU ended up being so brief they culminated in his head being torn clean off by Elizabeth Olsen’s vengeful Scarlet Witch.

The door remains wide open for pretty much any X-Men alumni from the 20th Century Fox era to make their way over to the MCU, and if Hugh Jackman can return as Wolverine in Deadpool 3 despite his very public retirement, then all bets are off. However, McAvoy addresses the rumors he’s being lined up for Avengers: Secret Wars in an interview with GQ, and his lips are sealed to the point of apathy.

“I’m very quick to say, ‘No, I’m done.’ Or ‘I’m not that bothered about coming back.’ Because you move forward. I’ve definitely not got the call [for Secret Wars]. And if I did I would definitely not be telling you.”

It doesn’t sound as if he’s all that interested, then, but we all know that sweet, sweet Marvel money can be a pretty convincing argument to convince the actor to either shave his head or slip back into the bald cap as Charles Xavier. Secret Wars is destined to be stacked beyond belief, of that we can be sure, but it remains to be seen if McAvoy will end up getting involved.