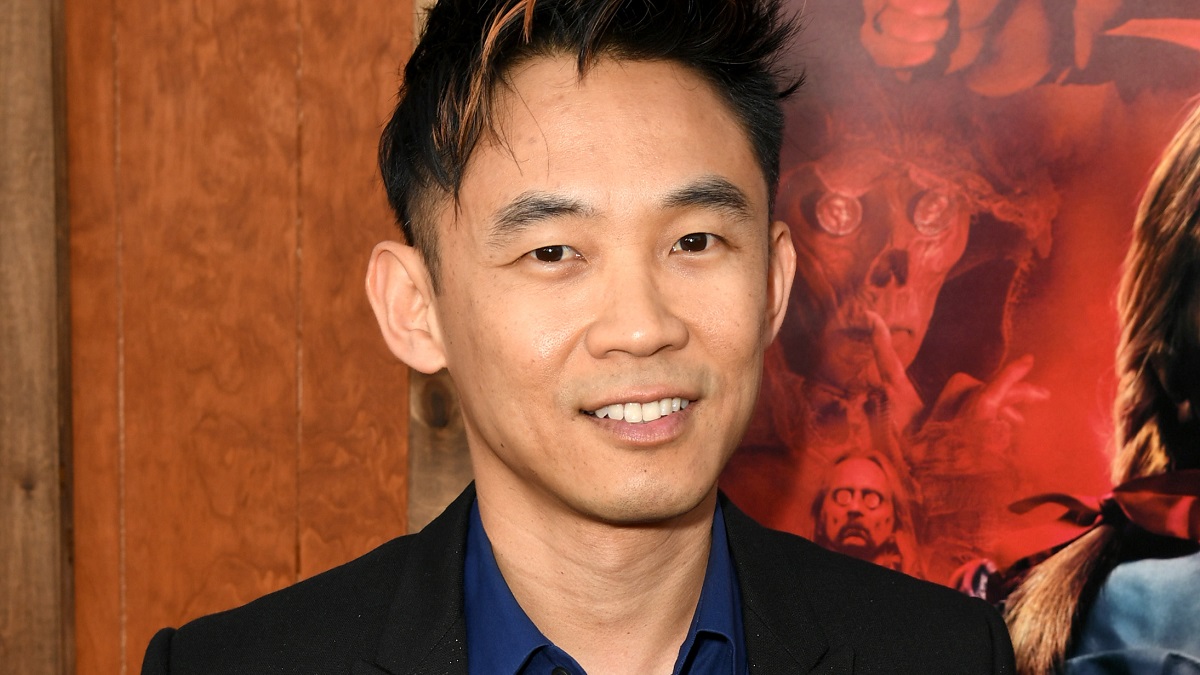 James Wan might be one of the successful directors of the last decade, overseeing the single highest-grossing horror brand in history, while also reigning as the only filmmaker not named James Cameron to have helmed a pair of projects from different franchises that hit a billion dollars at the box office, but he still shows no signs of slowing down.

His Atomic Monster production company has a number of intriguing projects on the docket including the latest version of Salem’s Lot, Train to Busan remake Last Train to New York, a Van Helsing reboot and more, with Deadline reporting that the outfit has just acquired its latest high concept genre effort.

Moon Knight lead writer Jeremy Slater is set to write and make his feature-length directorial debut on Thread, which comes bearing very little in the way of plot details, other than the fact it’s described as ‘Back to the Future meets Aliens‘, which is incredibly tantalizing in itself.

Slater may have scripted the dire Fantastic Four reboot for Josh Trank, but he’s looking to redeem himself among Marvel aficionados with Moon Knight, which should be an easy task when we’re getting Oscar Isaac as a longtime comic book cult hero.