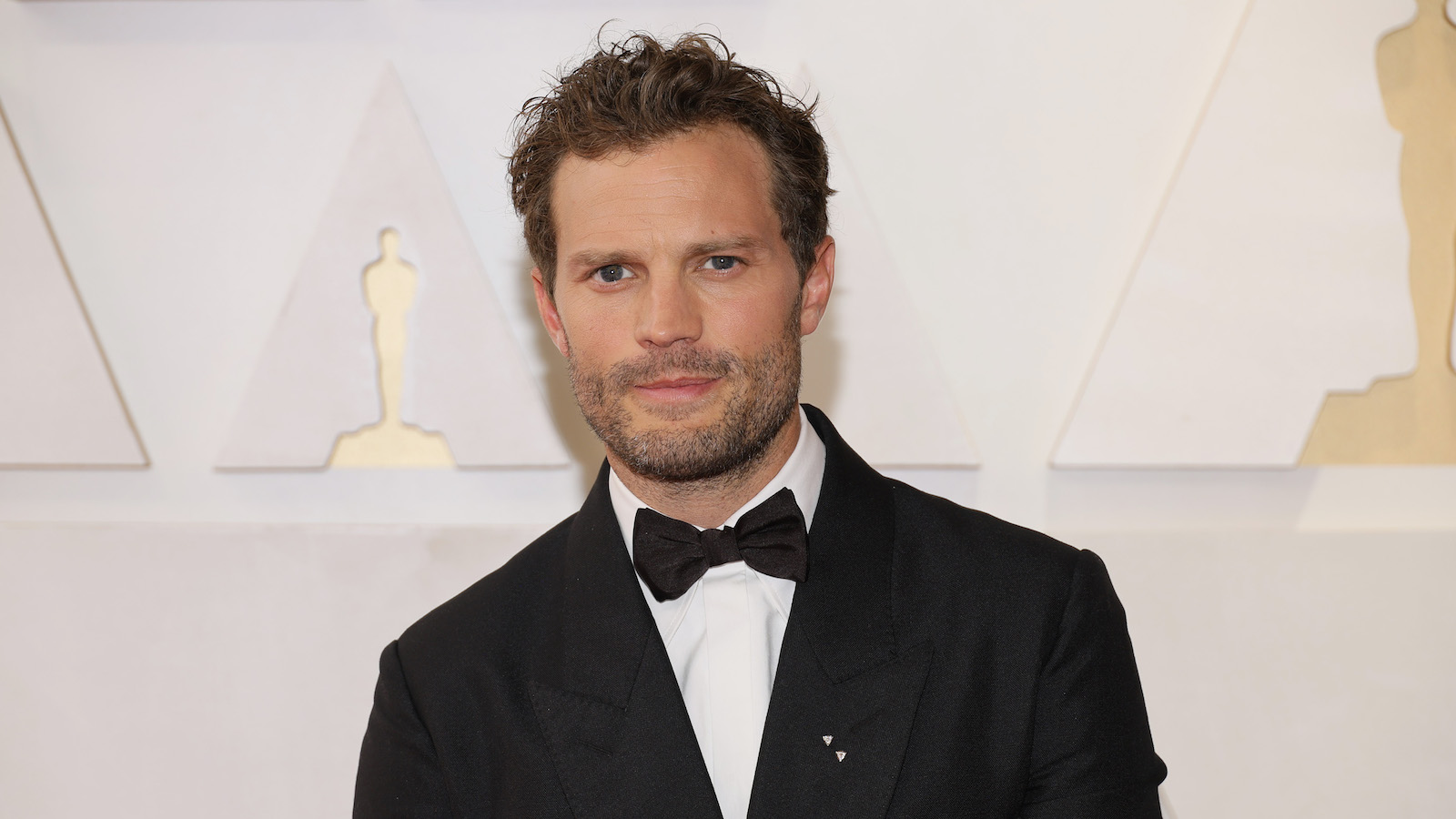 If all the buzz surrounding Jamie Dornan taking up the mantle of a legendary spy series turns out to materialize in his favor, James Bond is going to become a few shades darker in upcoming installments.

The Belfast star has even weighed in on the situation himself, saying it would be “fun” to be considered for helming the martini-swilling agent.

In an article for Esquire, the Northern Ireland-born actor recently reflected on the sometimes toxic fan backlash that can happen with casting decisions of beloved franchises, such as his pal Robert Pattinson being cast in The Batman and Daniel Craig’s casting as MI6 agent 007 back when Casino Royale was being developed — both of which turned out to be beloved performances by fans that arguably revitalized their respective franchises.

Dornan himself has been the subject of rumors as perhaps one of the actors on the shortlist to take up the mantle of Bond, now that Craig has retired from the role. Regarding such speculation, Dornan said, “It’s fun and it’s a cool thing to be in the mix for that sort of thing.”

However, Dornan, who starred in the Fifty Shades of Grey film trilogy, admitted he thinks the rumors about a supposed shortlist of actors who are possibly Bond candidates are “just so silly really,” boiling them down to nothing but tabloid fodder in the end.

Dornan will get some experience in espionage by starring in the Tom Harper-directed spy film, Heart of Stone, opposite Gal Gadot, which is expected to hit Netflix later this year.