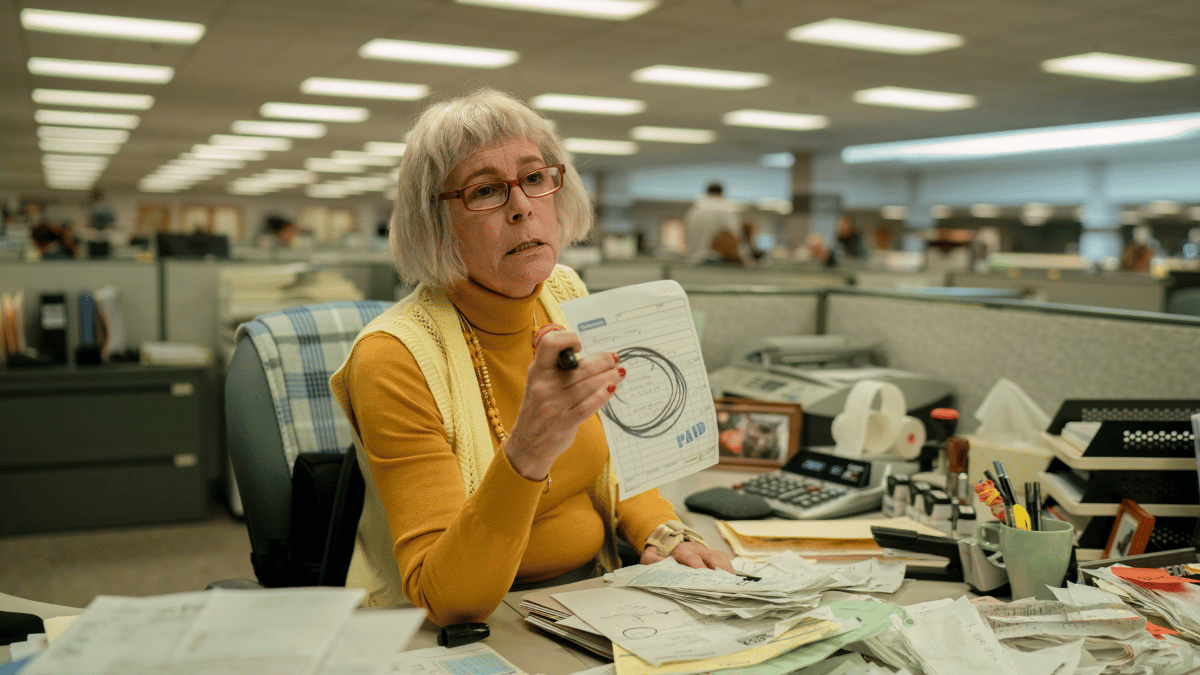 2023 Oscars predictions have started rolling in, and Halloween Ends star Jamie Lee Curtis has thrown out her two cents on which films and stars will be taking home the Academy’s highest honors.

Unsurprisingly, but justifiably, Curtis is tooting her own horn a little with the picks she shared to her Instagram story earlier today, with Everything Everywhere All at Once making an appearance in all the categories she threw out predictions for – which were Best Picture, Best Actress (Michelle Yeoh), Supporting Actor (Ke Huy Quan), and Supporting Actress (herself).

Honestly, we can’t really blame her, seeing as the ratings for Everything Everywhere All at Once don’t exactly lie, with it currently sitting at a critic rating of 95 percent on Rotten Tomatoes and an audience rating of 89 percent.

It’s hard to believe we’re coming up on twelve months since the event where CODA won the Oscar for Best Picture and Will Smith’s infamous slapping of Chris Rock took place. One of those anecdotes is certainly more likely to be remembered than the other, but nevertheless, here we are. In case you were wondering, Jimmy Kimmel, who will be hosting the 2023 awards, plans on broaching the subject at some point during the ceremony.