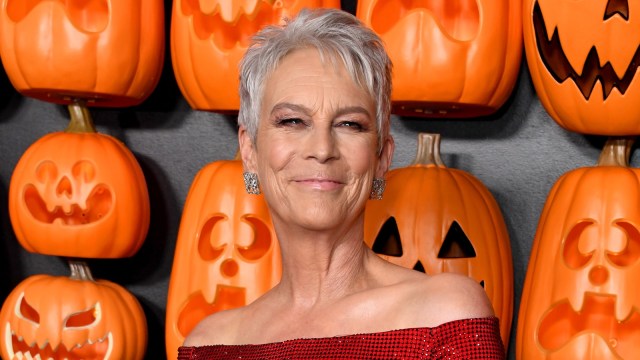 After concluding her run as Laurie Strode, the “final girl” of the Halloween franchise, with the recently released Halloween Ends, Jamie Lee Curtis is all set to experiment with the horror genre yet again with Disney’s upcoming Haunted Mansion, a spooky supernatural comedy. While the House of Mouse has been keeping details about the reboot behind locked doors, Curtis has dished a few exciting details about her character, which, as confirmed by the actress, is going to be “yummy.”

In a chat with Entertainment Weekly, Curtis gushed about director Justin Simien’s superpower of finding the “sweet spot” in the film’s script that expertly balances its terror, fun, and adventures. As for her character, Madame Leota, she is confident that Simien has merged together all the themes of his film to cook a very interesting personality for her.

For fans, who are still recovering from the bloody conclusion of Halloween Ends, Haunted Mansion will be a very different experience. According to Curtis, while the film is going to be scary, it will not be super terrifying. “It’s scary like a Disney ride, and funny. If you go on that ride, there’s a lot of humor as well as the scary, ghost-y stuff,” she added.

Disney is notorious for keeping details about its projects under Vibranium wraps, which includes a big no for the stars involved when it comes to divulging even the smallest details. Thankfully, Curtis decided to brave the consequences and revealed another interesting detail about her character.

“I’m giving something away — all of a sudden Disney’s going to come in and grab by the throat and take me out and pummel me. I have never in my life worn costumes as beautiful as [the ones] made for me by Jeffrey Kurland [Haunted Mansion costume designer] in this movie — in my life. That’s my big secret!”

While this tells close to nothing about what fans should expect from Curtis’ character, at least we can be certain that Madame Leota will be wearing nothing like Laurie Strode’s depressing blue shirt and pants attire.

Haunted Mansion is a reboot of the 2003 film of the same name and is named after a Walt Disney theme park attraction. The storyline will be focused on Gabbie (Rosario Dawson), a single mother, and her nine-year-old son who move into a mansion only to discover it is haunted. Desperate for help, she enlists everyone from a paranormal expert to a college history professor to get rid of the ghosts.

Haunted Mansion is will be released in August 2023.