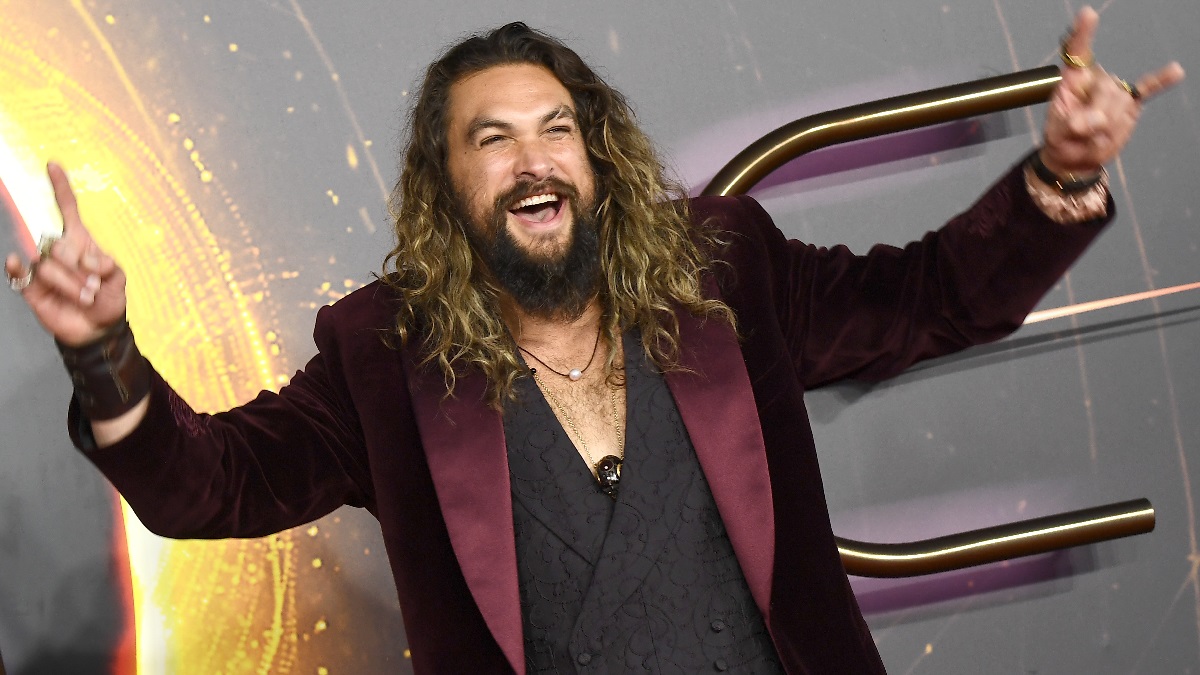 Ever since the franchise reinvented itself as a globetrotting blockbuster series of increasingly preposterous adventures, Fast & Furious had made a point of adding at least one proven action hero the sprawling ensemble cast with each passing installment.

It was Dwayne Johnson who set things in motion when Luke Hobbs debuted in the fifth installment, and he’s been followed at various points by Gina Carano, The Raid‘s Joe Taslim, Ronda Rousey, Jason Statham, martial arts favorite Tony Jaa, Charlize Theron, and John Cena to name but a small few.

The tenth and eleventh concluding chapters in The Fast Saga come roaring into theaters in May 2023 and February 2024 respectively, and The Hollywood Reporter has revealed that Jason Momoa could be the next high-profile ass-kicker to join the family.

That’s about the extent of the information made available, other than whisperings that he could be lined up as one of the villains, but what else do you need to know? Seeing Momoa working either with or against Dominic Toretto and the gang is a prospect as tantalizing as it is mouthwatering, and he could easily slip into the ‘gigantic, jacked handsome dude with strong ties to Hawaii’ role that’s been left wide open after Johnson definitively ruled out a comeback.