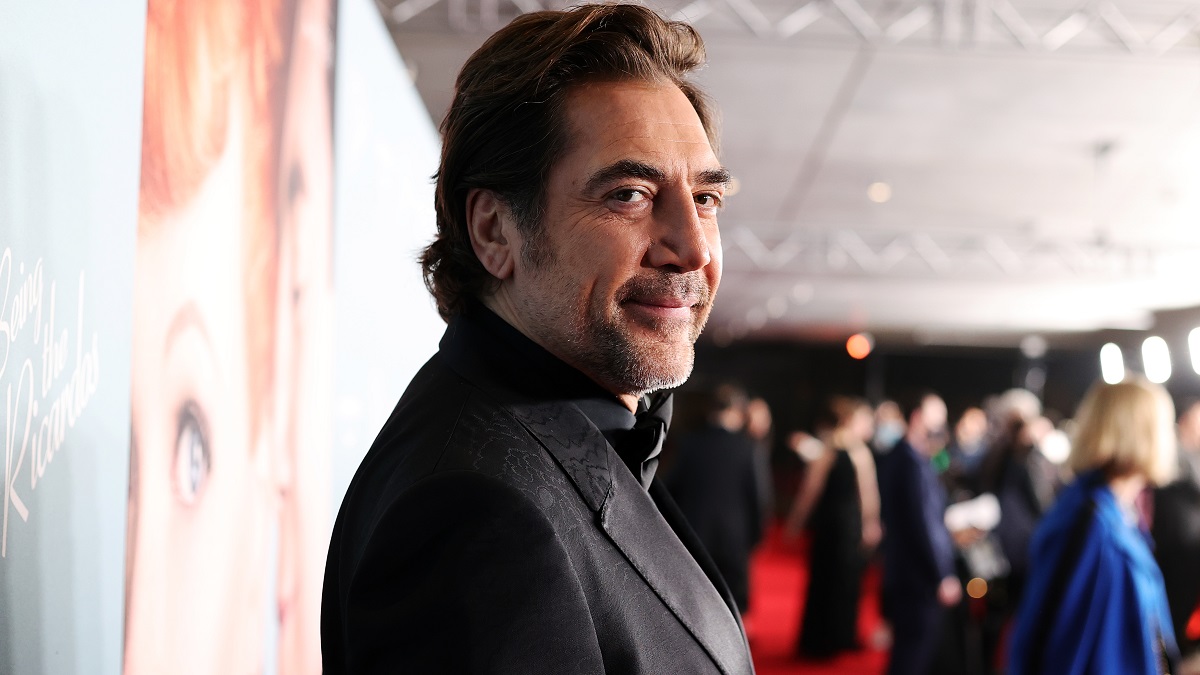 Remember the Dark Universe? It’s okay if you don’t, because it didn’t exist for very long, and has to be regarded as perhaps the single worst attempt at trying to launch an interconnected series of big-budget blockbusters.

Dracula Untold was supposed to be the launchpad, and even added a stinger that placed Luke Evans’ titular vampire in the modern day to set things up, before The Mummy director Alex Kurtzman refused to acknowledge it as canon. Instead, his Tom Cruise spectacular was the genuine first installment, as the studio pushed the boat out in a major way with both eyes on the future.

Russell Crowe’s Henry Jekyll was the Nick Fury of the saga via the Prodigium organization, with Johnny Depp as the Invisible Man and Javier Bardem cast as Frankenstein’s Monster, while Angelina Jolie was rumored to be eyed as his bride, without even mentioning talk of Dwayne Johnson as the Wolfman.

Of course, it all imploded in fairly disastrous fashion at the very first hurdle, but Bardem has admitted to SiriusXM that he’d still love the opportunity to play the role were it to come his way.

I’m for sure- differently from Desi Arnaz (in Being the Ricardos), in this one, I give the type: I have the looks, I have the head, that’s nice, that’s for sure. But, that comes from the… monster universe, and it went down, and I haven’t- I’ve read myself that it’s going to happen, but I haven’t heard anything about it, so I don’t know what’s the state of that. Me personally, I would love to play Frankenstein.

I mean, actually, I would like to play both Doctor Frankenstein and Frankenstein the monster, because it’s a dichotomy, and the contradiction of one [and] the same being. But, I don’t know if that’s going to be the case or not. As far as I know, it’s not happening… Maybe somebody else is doing it, and some other actor, but the only one that I will recall that could do Frankenstein is Josh Brolin. He has the same size head as me… With some screws in our forehead, it could work.

There are currently upwards of a dozen Universal Monster adaptations in development, but none of them revolve around Frankenstein as far as we know. That means the door remains ever so slightly ajar for Bardem, if there’s a filmmaker willing to take the plunge.