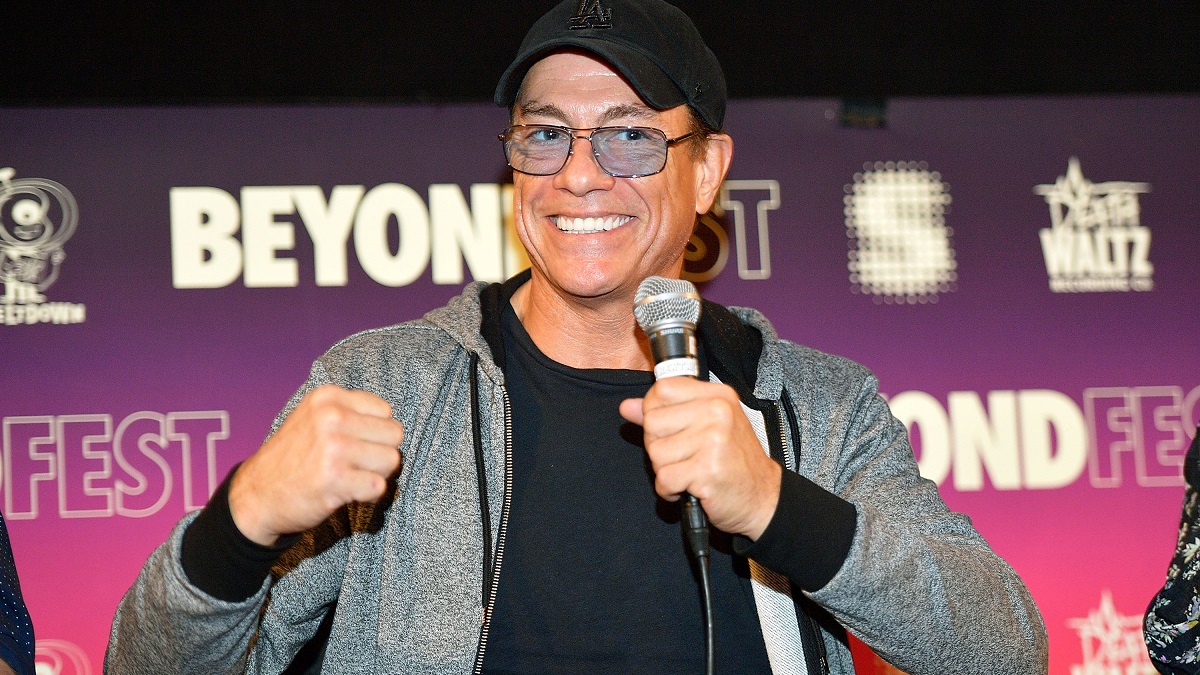 Jean-Claude Van Damme first became a household name in the late 1980s, starring in major action blockbusters like Lionheart, Double Impact, Nowhere to Run, and more. The 61-year old Belgian actor and martial artist will now bow out from the genre in the upcoming What’s My Name?, where he plays a fictionalized version of himself.

The star had previously played himself in 2008’s JCVD, which marked a resurgence of his acting career after starring in numerous direct-to-video films. Speaking with Deadline, the legendary martial artist revealed that the film, much like JCVD, will draw from bits and pieces of his life.

“I wanted to leave the stage but with a revisit of my career, starting with Bloodsport, the one where I started to become famous. I want this to be a new Bloodsport but on a higher level. In the film, I am on my way down in terms of career, and as I come out of a premiere of another action movie, I am not happy because I’ve been living in hotels the past 30 years, which is actually true.

We’re going to bring real elements from my real life and what happened to me. I came from Belgium, all the way to Hollywood. I succeeded, I failed, I came back. So I’m walking out on the street after the premiere, and boom! — a car hits me because I’m drunk. When I wake up from the impact, I don’t know what’s my name, and no one recognizes me.”

What’s My Name? will center on Van Damme’s character waking up with amnesia following a car crash, before he regains his memory through fighting memorable characters from his long and successful career. The actor also claimed he will get in prime physical condition for the film, and after it’s wrapped up, he will travel the world and spend time with his family, which sounds like a fitting retirement after such an illustrious decades-long period of roundhouse kicking people in the face.