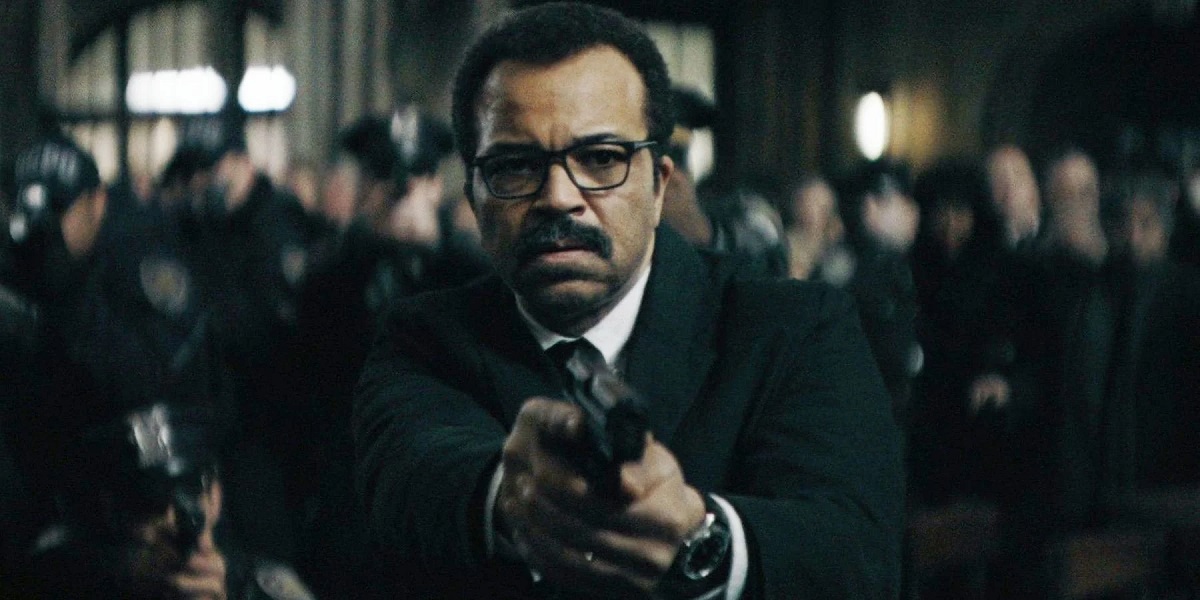 We’ve known for a long time that The Batman unfolds during Bruce Wayne’s second year patrolling the streets of Gotham City, so Robert Pattinson’s costumed vigilante will already be more than familiar with Jeffrey Wright’s Jim Gordon.

The dynamic between the Dark Knight and his closest ally within the police department has been a key part of almost every Batman project there’s ever been, but that doesn’t make us any less interested to see how Matt Reeves approaches the duo’s alliance, especially when an HBO Max spinoff focusing on the GCPD that takes place before the movie is in development.

Speaking to The Independent, Wright called The Batman a ‘post-origin story’, hinting that the Caped Crusader and Gordon aren’t quite unlikely partners just yet, but it sounds as though they’ve already handled at least a couple of cases together.

“This is Year Two. So it’s a bit of a post-origin story for Batman. But that said, we are at the ground floor of the building of the relationship between Batman and Gordon… it’s still new and maturing. And so that’s where we are at the beginning of our film and we take it from there and we see where it goes.”

At long last, The Batman is coming to theaters on Friday, and there’s going to be plenty of opportunity to lay the foundations for a long and fruitful partnership between Pattinson and Wright’s characters that’ll become a key part of the inevitable sequels, thanks to the epic 176-minute running time.