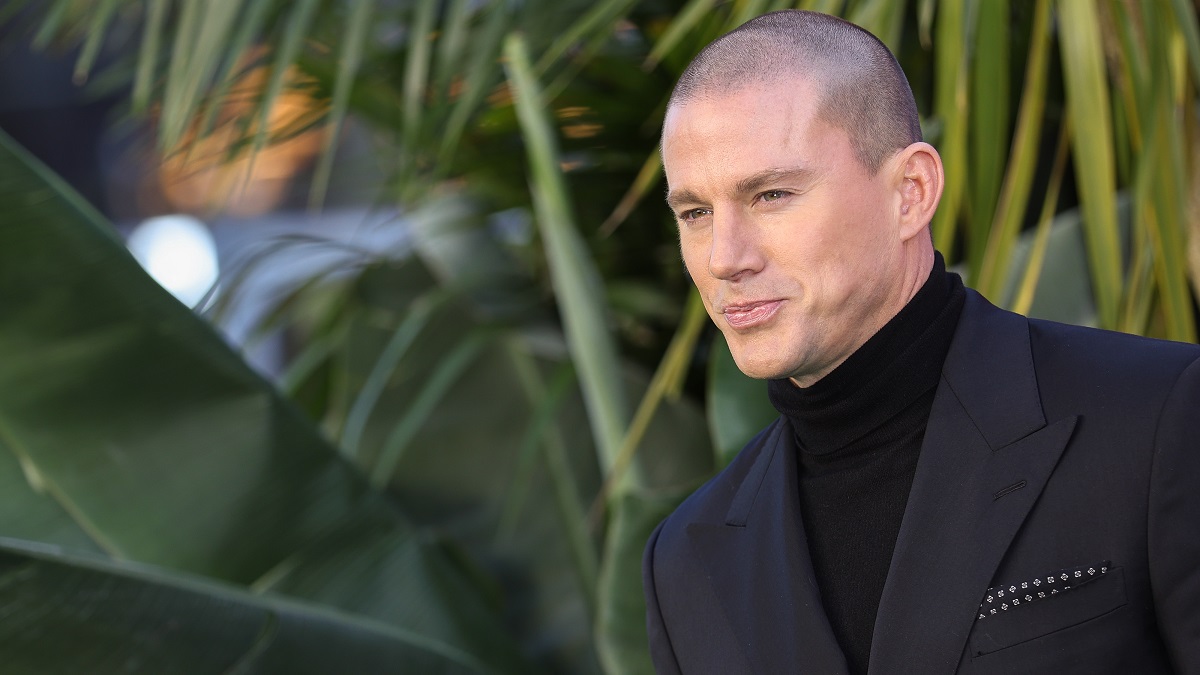 One of the many 20th Century Fox movies to hit the skids when Disney acquired the company was also one of the most hotly-anticipated, with Channing Tatum having spent years trying to desperately drag Gambit out of development hell.

While the studio’s X-Men franchise was defined by inconsistency, Tatum has shown enough range as an actor to make it clear that he had the potential to deliver one of the long-running mutant saga’s better standalone installments. Unfortunately, a combination of an ever-changing director, script issues, budget concerns, and ultimately a corporate takeover ended his hopes and dreams.

The actor has opened up several times in the past about how frustrating he found the whole process to be, but he came across as more of a jilted ex-lover than anything else in an interview with Vanity Fair, where he admitted that every now and again he’ll call Marvel for the sole purpose of bringing up the Cajun card-thrower.

“It got swallowed up into Disney by way of Marvel when they bought Fox, and ultimately I just think that the tone of the movie we wanted to make was very far from what they wanted to do — or, you know, maybe they’re waiting to see how they do it with us or without us. We call every once in a while, but we’ve got to spiritually, emotionally, kind of mentally let it go.”

If he wants to let Gambit go for good, then maybe he should stop calling Marvel, although we’d love to see Kevin Feige rolling his eyes and sighing “oh no, it’s Channing Tatum again.” The character may end up being part of the MCU’s X-Men reboot, but it remains to be seen if Tatum will be given the John Krasinski treatment and thrown in for the sole purpose of fan service.