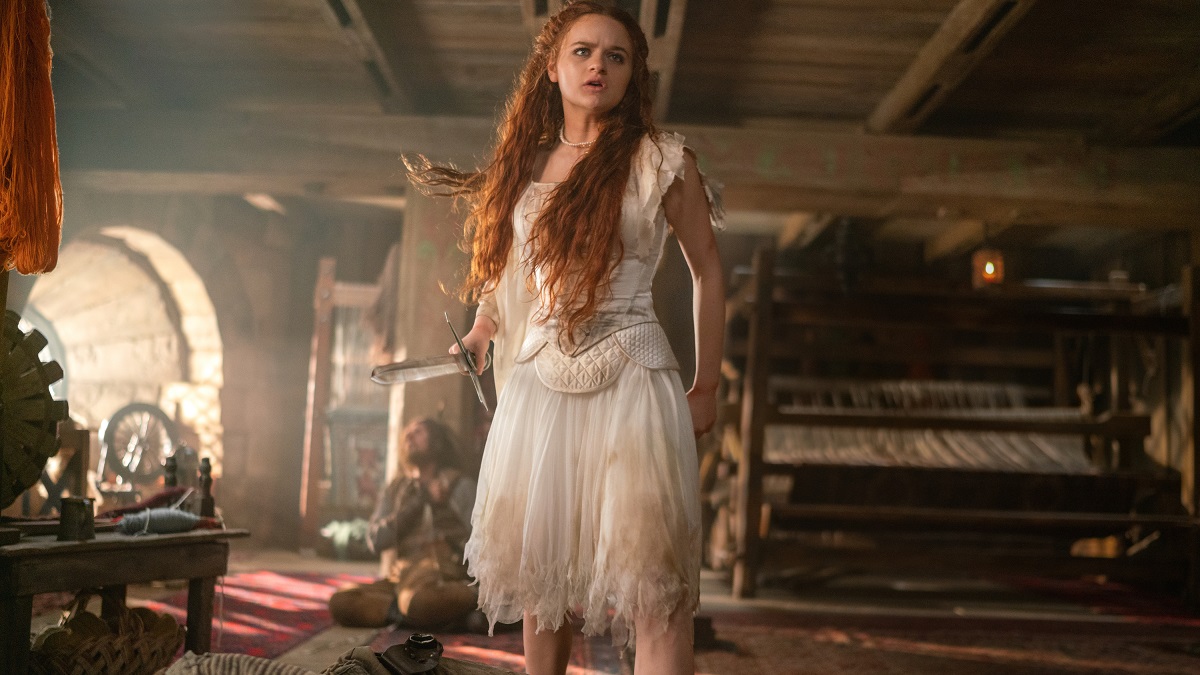 Given her standing as one of the fastest-rising young talents in the industry, you’d be forgiven for thinking you pretty much know what to expect upon discovering that Joey King will play the lead role in an upcoming Disney-backed fantasy titled The Princess.

The first image showed King’s title heroine leaving a trail of bodies in her wake, so it’s evidently a million miles away from the Mouse House’s standard formula. In a recent chat with Variety, King teased what in store when the movie arrives.

“I can’t wait for there to be a trailer for this movie because it’s the hardest thing I’ve ever done. I pushed myself physically to limits I never knew were possible. I would be fighting sometimes for eight to 10 hours a day. I fell in love with action.”

An ass-kicking royal that’s a lot more interested in wielding a sword than wearing a crown is nothing if not an intriguing premise for a fantastical genre film, but as of yet The Princess doesn’t even have a release window, never mind an official debut on streaming.

With David Leitch’s Bullet Train also landing this summer, 2022 could be the year where King reinvents herself as an unlikely action hero.