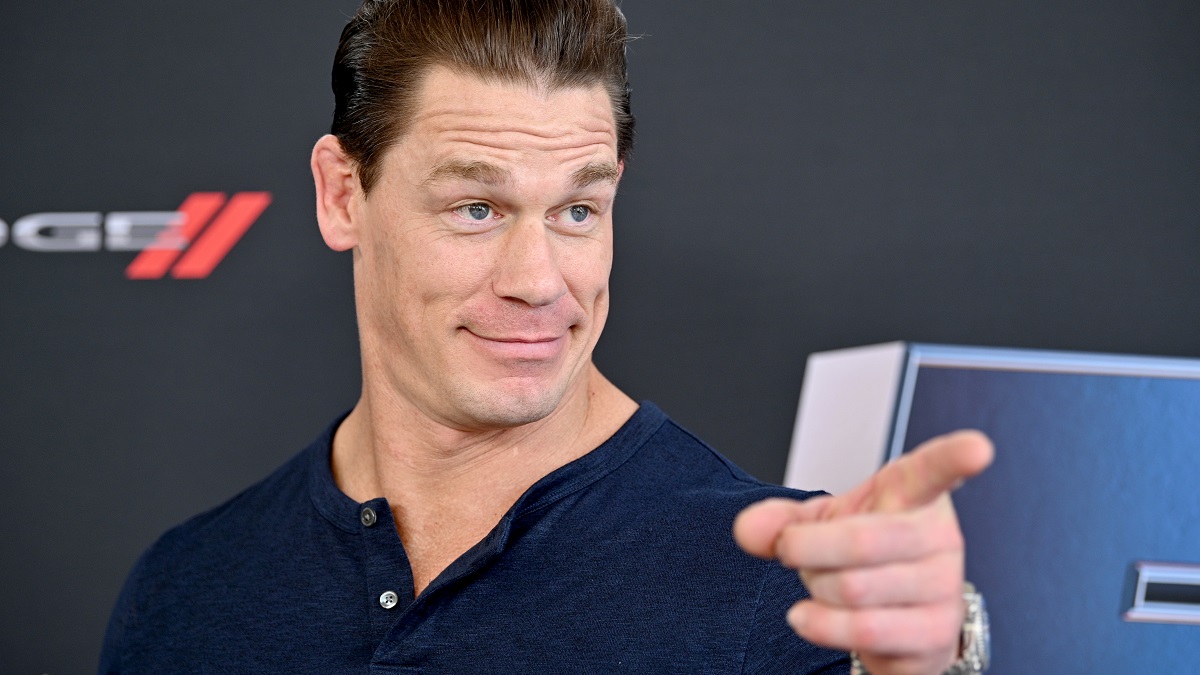 As his star continues to rise, John Cena is only going to become busier, with the in-demand wrestler-turned-actor adding a hefty pile of fresh projects to his plate on an increasingly regular basis.

The latest will see him reunite with Peacemaker producers Peter Safran and John Rickard for Officer Exchange, with Deadline revealing that the action comedy has entered development as an Amazon exclusive. No director is attached as of yet, but the script hails from Ben Zazove and Evan Turner, who recently penned Happy Madison comedy The Out-Law for Netflix.

Cena will topline the cast as Shep, a cop described as a “wrecking ball” who teams up with an Indian police officer to try and bring down an infamous diamond smuggling operation in the latter’s home country. The 44 year-old has repeatedly proven his comic chops, so the prospect of another laugh-driven romp from the leader of the Cenation should guarantee decent viewing figures on streaming.

There aren’t many other details available beyond that, but Cena’s latest vehicle will have to get in line behind the multitude of film and television offerings he’s already got in the works.

On top of Officer Exchange, Cena also has season 2 of Peacemaker in the pipeline, while he’s additionally expected to return as Jakob Toretto in the final two installments of the Fast & Furious franchise. On top of that, he’s got Matthew Vaughn’s Argylle, political thriller The Independent, Looney Tunes movie Coyote vs. ACME, and odd couple buddy caper Freelance on the way, which keeps his schedule jam-packed for the foreseeable future.