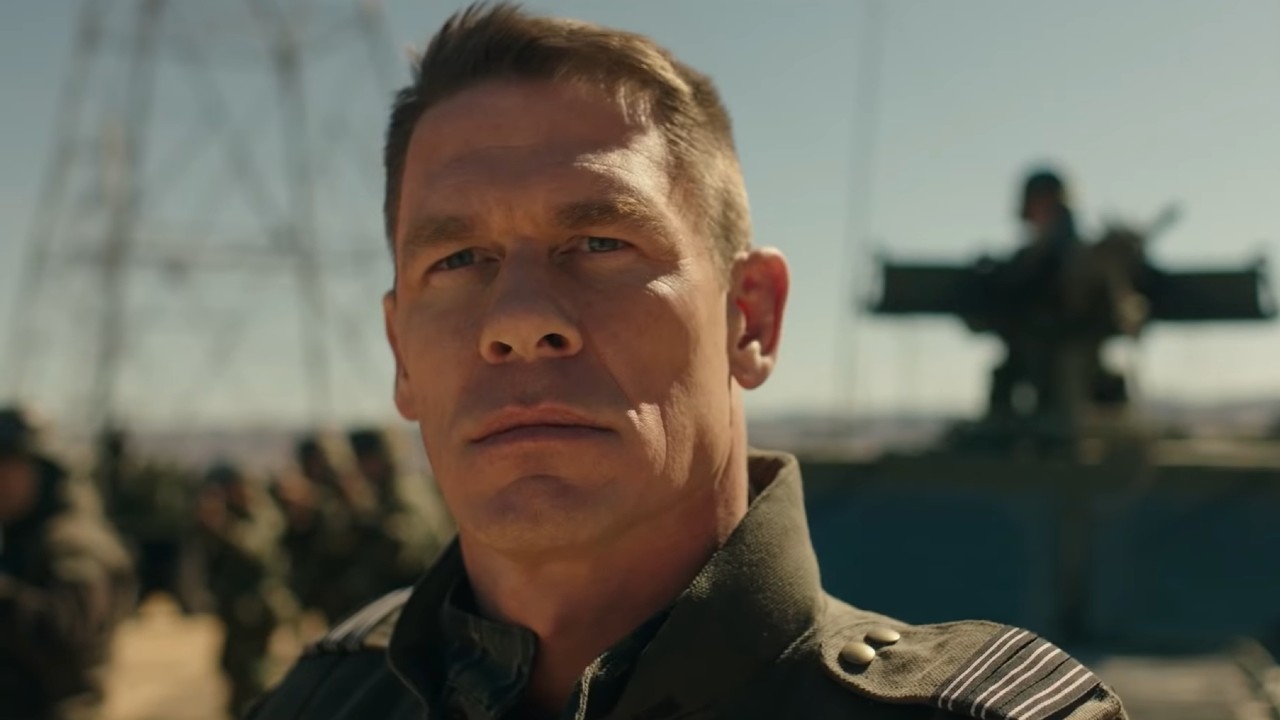 John Cena will be starring in a new film set in the world of Looney Tunes titled Coyote vs Acme, with both live-action and animated scenes.

According to The Hollywood Reporter, the film will see Cena continue his working relationship with Peacemaker creator James Gunn, who has been tapped as a producer alongside Chris DeFaria for the Warner Bros. project.

The film will be a family-friendly hybrid of computer-generated animation and live-action centered on the classic Looney Tunes character Wile E. Coyote.

Based on a 1990 humor piece in the New Yorker by Ian Frazier, “Coyote v. Acme” reads like a satirical lawsuit filed by the desert predator against the fictitious manufacturing company for their faulty mail-in products harming him in his pursuit to catch the elusive Road Runner.

Coyote vs Acme will be directed by Dave Green who previously helmed 2016’s Teenage Mutant Ninja Turtles: Out of the Shadows.

The story of the film will center on a down-and-out human attorney who takes on the cartoon coyote as a client only to discover the boss, played by Cena, from his former law firm is Acme’s defense lawyer.

The role marks Cena’s continued effort of balancing both family-friendly and more adult-themed shows and movies. While HBO Max’s Peacemaker is filled with raunchiness and graphic violence for older audiences, 2019’s Playing With Fire saw the WWE wrestler catering to a much younger audience in goofy slapstick.