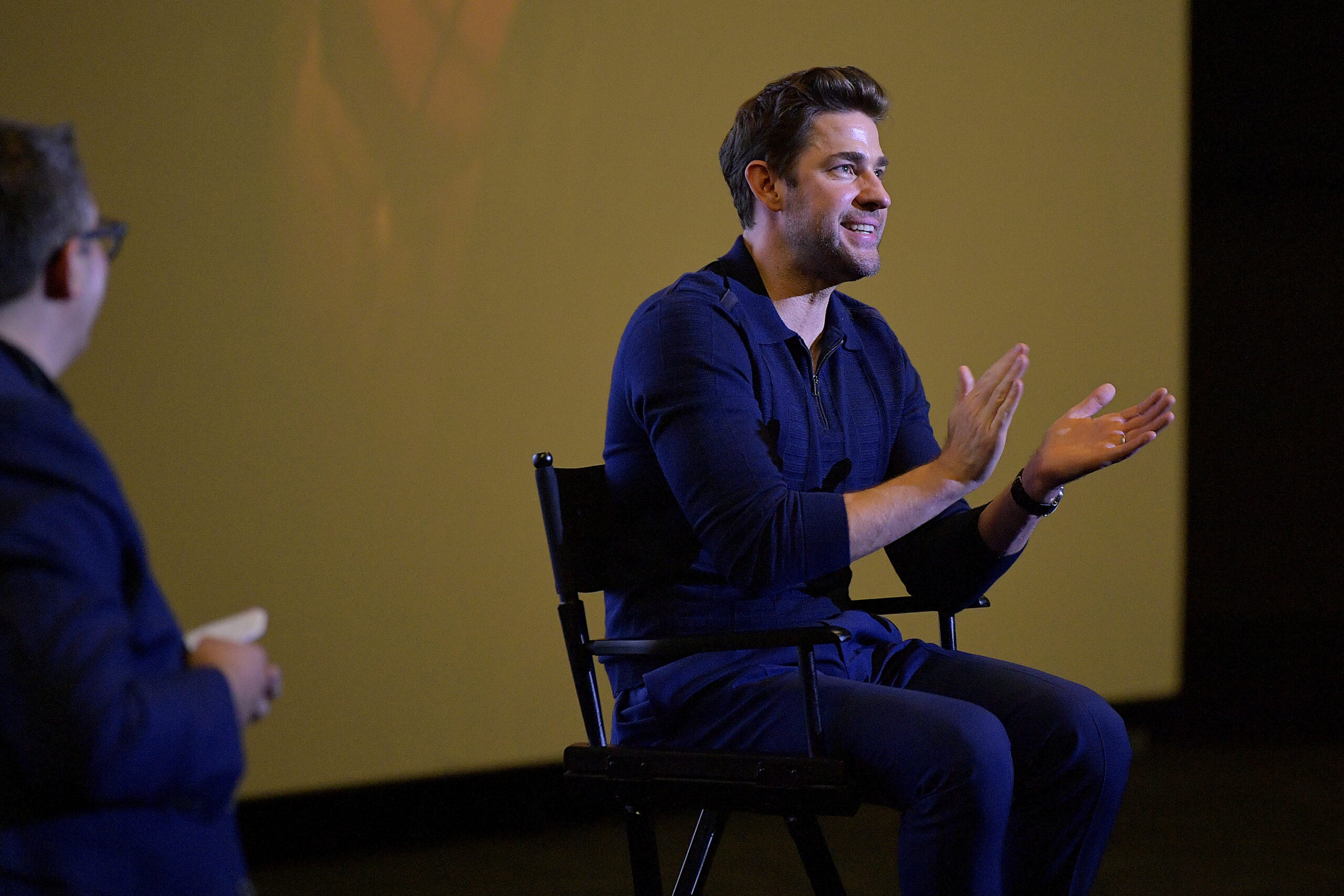 Ryan Reynolds’ new film The Adam Project is now available to stream on Netflix, and now fellow actor John Krasinski has weighed in on the science-fiction piece by admitting it made him cry.

This is not the first time that the pair have praised eachother’s films with Reynolds previously heaping praise on A Quiet Place II. The duo will also be working together on a comedy called Imaginary Friends which features a range of big names.

In The Adam Project, Reynolds plays a time traveller who goes back and ends up reconnecting with his younger self and late father. Reynolds used his relationship with his own late dad for the work and a number of commenters echoed Krasinski’s sentiment in the replies to his tweet.

User Kevin Burns said the work made him think of his own father.

“Oh man … the catch scene … what I wouldn’t give to for a little pitch and catch just so he could see my last 10 years (and his granddaughter’s) that he’s missed out on. Definitely not expected a little eye moisture this morning watching this movie.”

If you want a closer examination of The Adam Project and what to expect if you boot up the piece at your home screen, you can see our review here which said that it had a ton of heart,