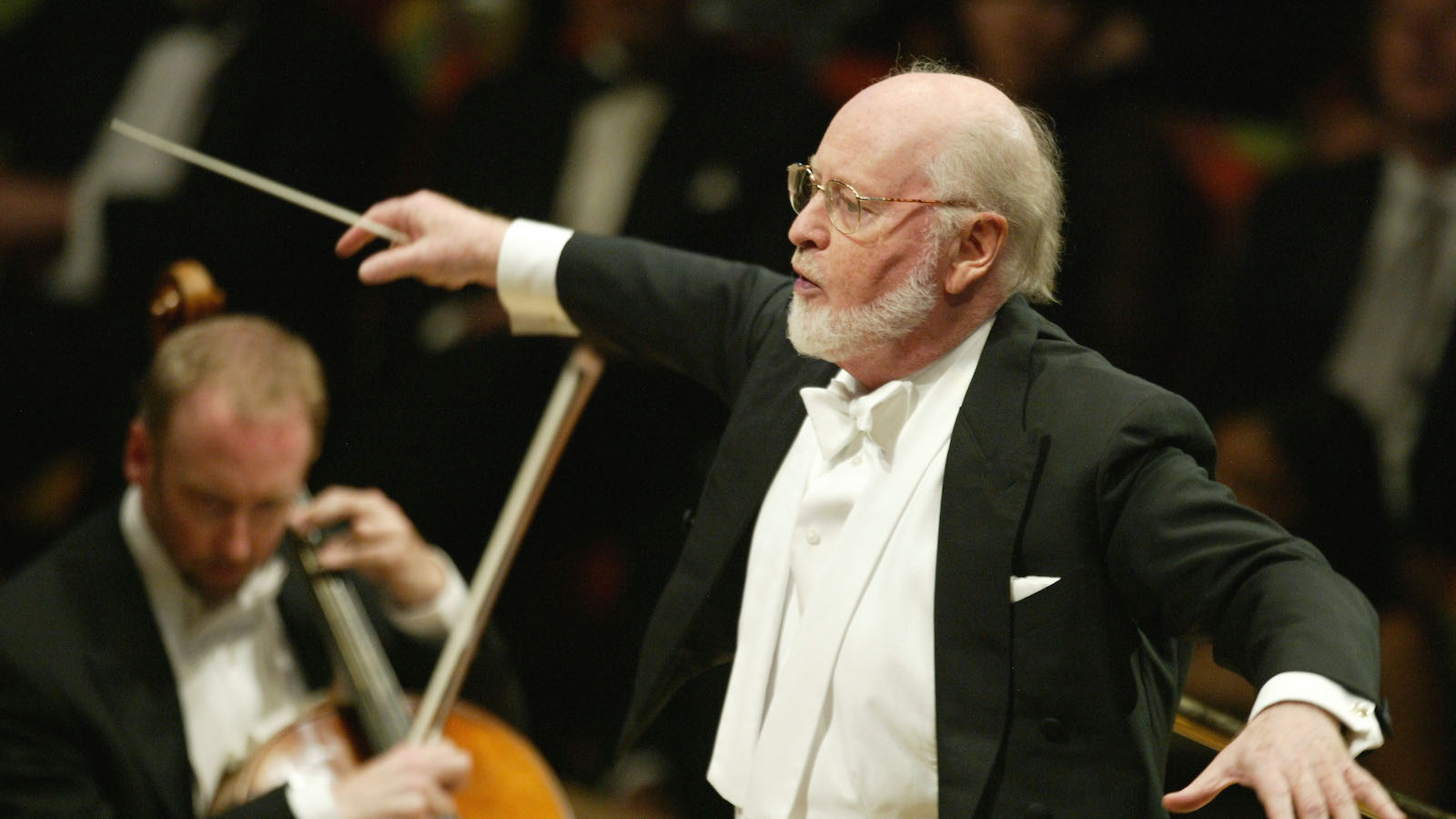 There may come a day in the distant future when the Indiana Jones franchise is discovered by archaeologists, but for now, the iconic stories persist, with a fifth Indiana Jones film slated for a 2023 release.

There’s been some changeups to the film’s crew when compared to previous installments; it will be the first Indiana Jones film to not feature a story written by George Lucas, nor to be directed by Steven Spielberg, although the latter still remains as an executive producer. And though legendary composer John Williams is one of the tried-and-true faces set to return for Indy’s latest escapade, the 90-year-old will likely be stepping back from film scores once his work on Indiana Jones 5 has concluded.

In an interview with AP News, Williams noted that while he prefers not to rule anything out, he believes he’s at a point in his life where he can instead focus on other aspects of his craft.

At the moment I’m working on Indiana Jones 5, which Harrison Ford – who’s quite a bit younger than I am — I think has announced will be his last film. So, I thought: If Harrison can do it, then perhaps I can, also. I don’t want to be seen as categorically eliminating any activity. I can’t play tennis, but I like to be able to believe that maybe one day I will.”

Harrison Ford, who will portray the titular action hero for the fifth time, has not publicly stated that Indiana Jones 5 will be his last film, so we hope Williams was mistaken in this regard. Although, with Ford about to celebrate his 80th birthday, we could understand if this will be his last time portraying the stunt-happy archaeologist.

Williams is one of the most decorated film score composers in history, with a whopping 25 Grammy Awards to his name and boasting a list of credits that include Star Wars, Jaws, E.T., Harry Potter, Jurassic Park, and Schindler’s List.