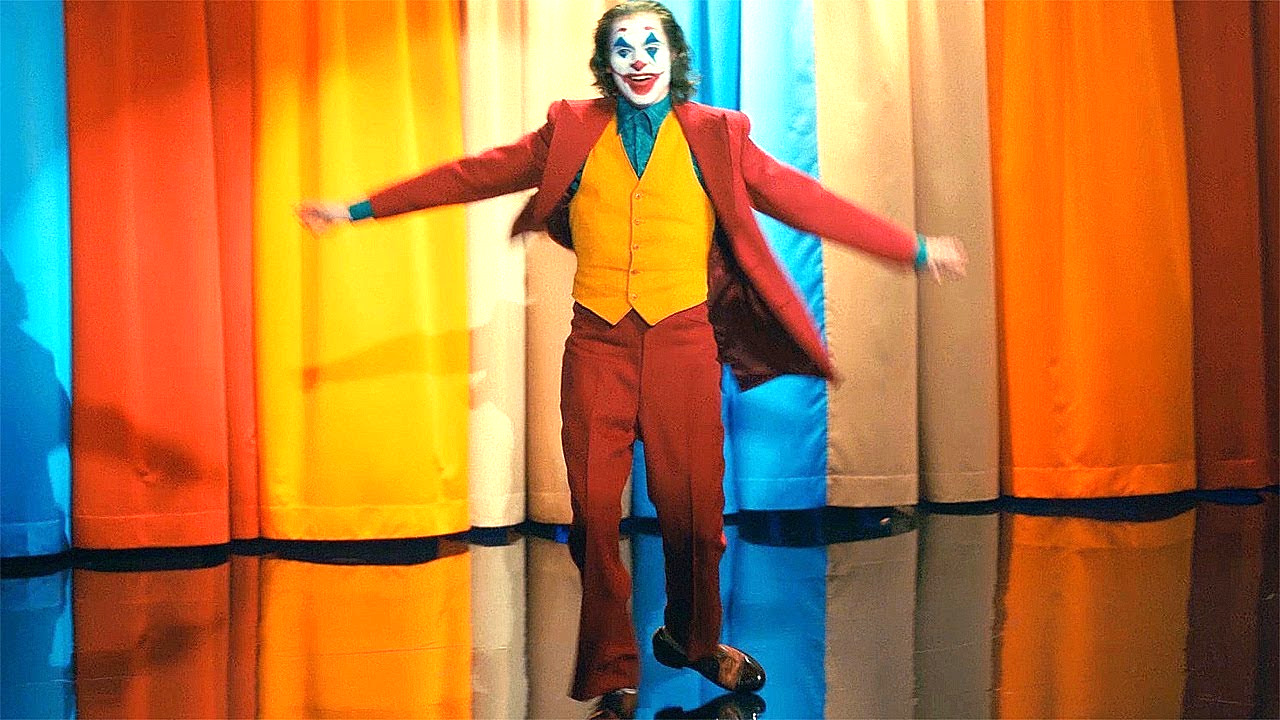 Todd Phillips has never exactly been shy when it came to admitting that his psychological comic book thriller Joker was heavily indebted to Martin Scorsese’s Taxi Driver and The King of Comedy, which has become wonderfully ironic in the years since when the legendary filmmaker is one of the most outspoken critics of superhero cinema.

For a long time, any tales of a potential second outing for Joaquin Phoenix’s Arthur Fleck remained confined solely to the never-ending churn of the rumor mill, until the internet exploded at the news Joker: Folie à Deux had a screenplay. Well, it would be an understatement to say things have heated up significantly since then, with last night bringing two major bombshells.

Not only is Lady Gaga in talks to star opposite Phoenix as Harley Quinn, but Folie à Deux is set to be a musical. Gaga. Playing Harley. In a Joker musical. We are well and truly through the looking glass, people.

That’s one hell of an off-the-wall idea for a DC blockbuster, but as the good citizens of Twitter were quick to point out, Joker 2 is continuing the nascent franchise’s theme of looking over to the Scorsese filmography for inspiration.

Of course, these kind of criticisms are going to continue until the day Joker: Folie à Deux lands on the big screen, but if you wanted to copy anyone’s filmmaking homework, then you could do a lot worse than one of the greatest to ever do it, even if the bushy-browed icon is hardly a massive fan of the concept.