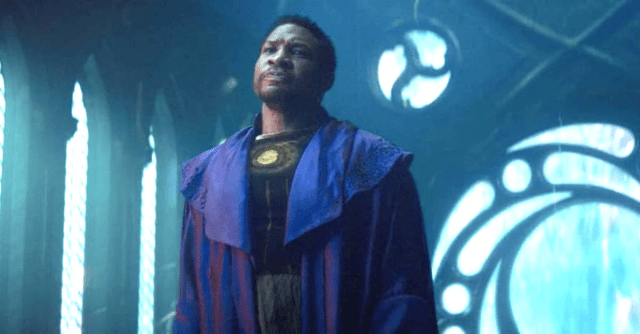 Actor Jonathan Majors is playing the next big bad guy in the Multiverse Saga of the Marvel Cinematic Universe. His Kang is a figure who travels across time, bends reality and, according to Majors, is a bit like someone leading a football team in high school.

The actor makes the comments about his role in a piece published by Collider today. Essentially, while portraying the character, Majors focuses just on the script and story, and this is similar to how people in Texas handle the pigskin when on the gridiron for work.

Majors goes on to say he is thankful the Kang character contains multitudes. He likes being able to explore himself through the character’s variants as recently seen on Loki and says it helps him discover who he is and who he can be as a person in addition.

“For me, it’s a great exploration of myself, just to figure out how much of myself can I explore.”

Majors will play the antagonistic version of Kang in Ant-Man and the Wasp: Quantumania next year. It releases in February.