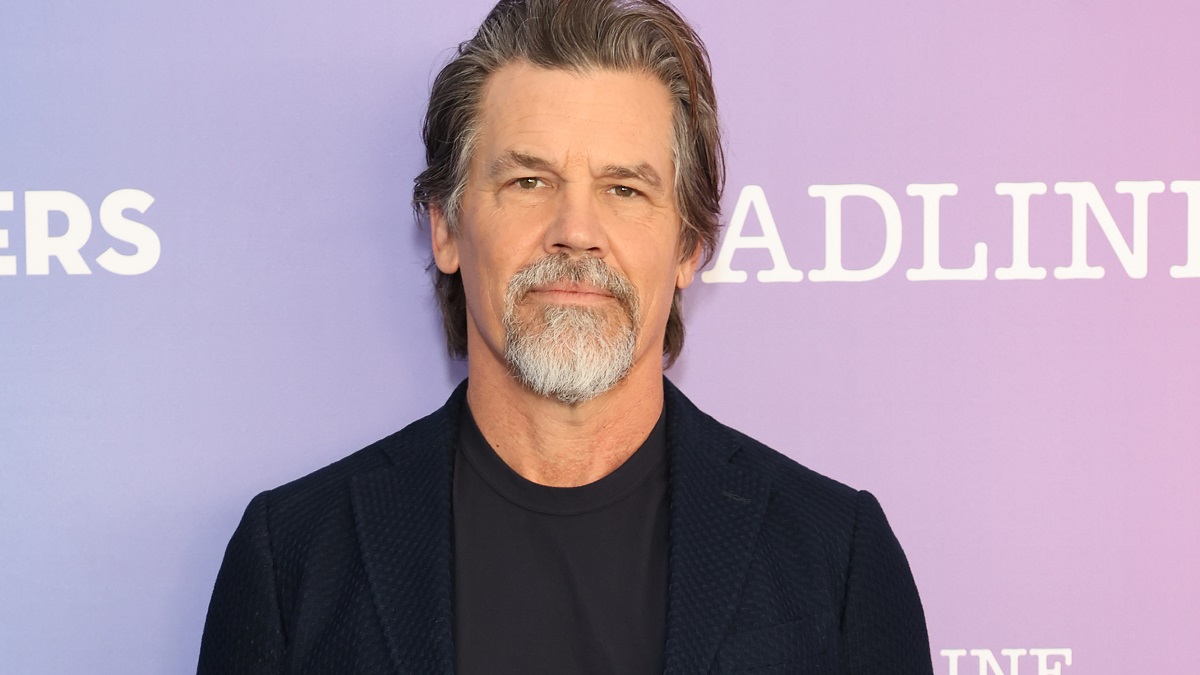 When it was confirmed shortly after the release of Man of Steel that Zack Snyder’s next DCEU blockbuster would be upping the ante significantly by revealing its title as Batman v Superman: Dawn of Justice, the internet was awash with rumor, speculation, scuttlebutt, and wish-lists over who could potentially suit up as the Dark Knight.

It would be fair to say that nobody expected Ben Affleck to be announced for a return to the superhero genre after he’d spent the last decade panning his own work in Daredevil, but there were plenty of other contenders who auditioned for the part, including Anson Mount, Jason Momoa, and Josh Brolin.

The latter would have certainly been an interesting choice for the part, and definitely would have delivered the most grizzled live-action version of the Caped Crusader to date. During a recent appearance on the Happy Sad Confused podcast, Brolin opened up on almost taking top billing in the SnyderVerse.

“Yeah. That was interesting to me. That was his decision. That wasn’t my decision. That was his decision. Again, because, like something that is set up to not work at all or to work flyingly. I like those odds. I like playing with those odds. I’m like ‘am I the guy that’s gonna make it all fail?’. By the way, who I didn’t think was bad, but you know, you talk to [George] Clooney and he’s still joking about it. It wasn’t his fault. He loves the nipple joke and that was all Joel [Schumacher]. But, you know, he didn’t do anything wrong.”

Of course, Brolin eventually landed two major comic book gigs after playing Deadpool 2‘s Cable and the Marvel Cinematic Universe’s Thanos, while DCEU fans have been thrilled with Affleck’s contributions to the mythology, so it all worked out in the end.