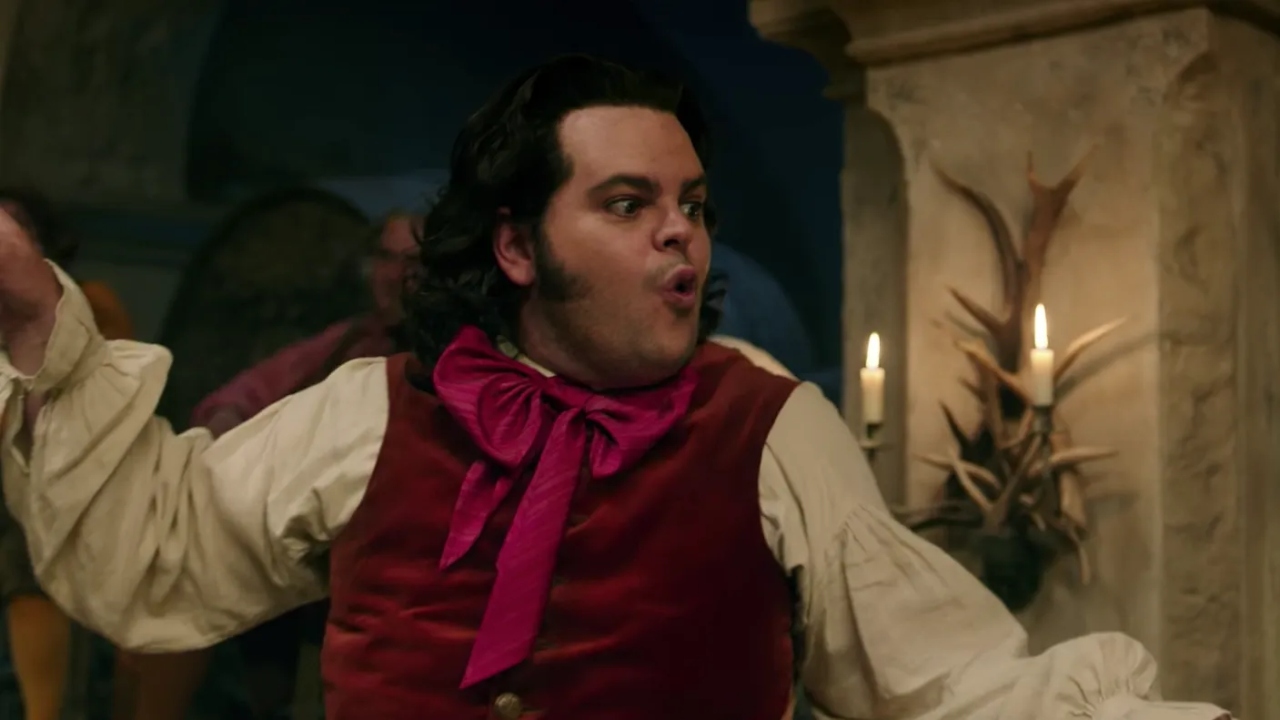 Over 25 years after its animated counterpart was released in 1991, Beauty and the Beast received a live-action adaptation in 2017, starring Emma Watson, Dan Stevens, Luke Evans and Josh Gad. Now, five years after it hit theaters worldwide, Josh Gad has commented on the film’s much-discussed gay moment, where LeFou (played by Gad) dances with another man on screen for a few seconds towards the end of the film, claiming that this didn’t “go far enough” to properly represent sexuality in modern cinema.

Reimagining the classic fairytale for the 21st century, Beauty and the Beast follows enthusiastic bibliophile Belle whose father encounters a hideous beast that traps him in an enchanted castle. When Belle confronts the Beast, she learns that the Beast is actually a cursed prince.

Speaking with The Independent, Gad said:

If we’re going to pat ourselves on the back, then damn it we should have gone further with that. Everybody deserves an opportunity to see themselves on screen, and I don’t think we’ve done enough – and I certainly haven’t done enough to do that.

Josh Gad via The Independent

In his statement, Gad may be referring to a lack of care taken with exploring LeFou’s sexuality, mostly shown through various allusions to LeFou having a physical attraction to Gaston. The topic is never explicitly addressed besides the confirmation that he isn’t heterosexual during the final scene. Even though Gad felt that “Disney’s first explicitly gay moment” received far more praise than its worth, there have since been more openly LGBTQ+ moments in Disney films that it could be argued Beauty and the Beast paved the way for.

Director Bill Condon had different thoughts surrounding the ballroom scene in question. Condon told Vulture in 2017 that Beauty and the Beast features much more diversity than just the “gay moment” (as he calls it) with LeFou. He said:

“That was so important. We have interracial couples—this is a celebration of everybody’s individuality, and that’s what’s exciting about it.”

Originally, a Beauty and the Beast prequel, starring Josh Gad and Luke Evans, was in early development for Disney Plus, but has since been postponed indefinitely due to conflicting creative and scheduling issues.