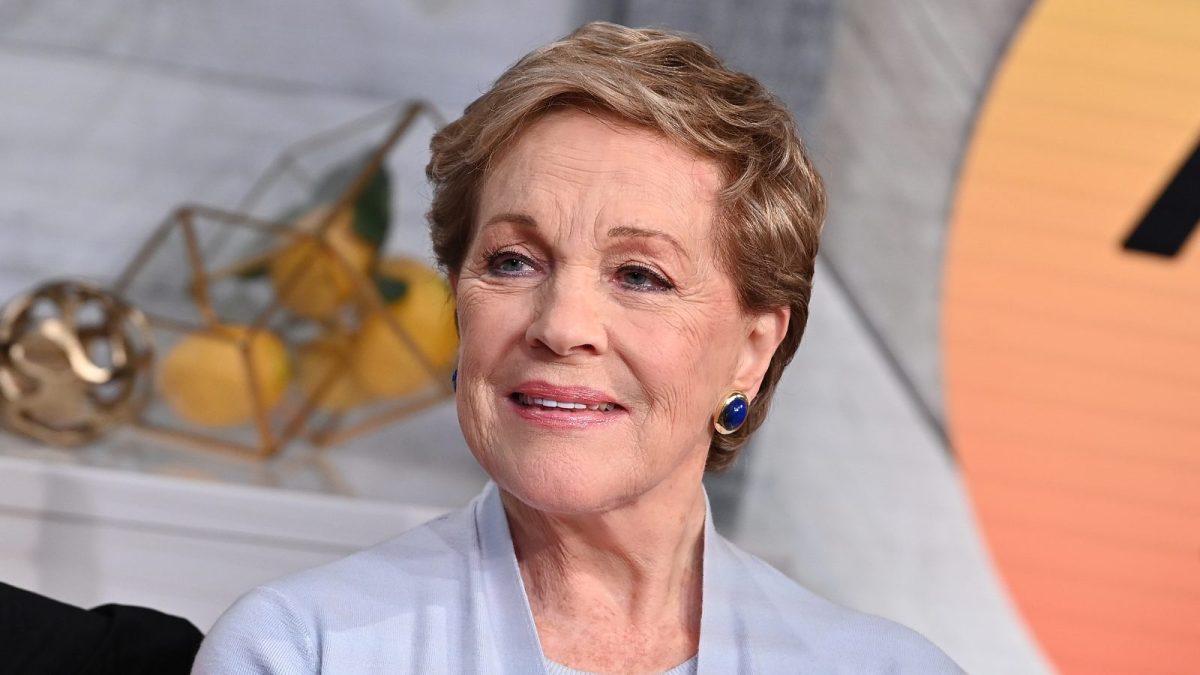 Julie Andrews recently gave fans an update on if she would reprise her role as Queen Clarisse Renaldi in The Princess Diaries 3. The news comes one month after Disney announced that the film’s third installment was in development, although neither Andrews nor co-star from the previous two entries, Anne Hathaway, were name-dropped as making their respective returns.

The premise of the first movie, released in 2001, is about a teenage Mia Thermopolis (Anne Hathaway), navigating through life after finding out that she was a princess by her estranged grandmother, Queen Clarisse Renaldi. The original was followed in 2004 with a sequel, with the two collectively grossing $300 million globally.

Despite the franchise’s success, Andrews said she probably wouldn’t return for the third installment during an interview with Access Hollywood last week. The 87-year-old explained that she initially wanted to come back as Queen Clarisse Renaldi when The Princess Diaries 3 was “talked about” shortly after the release of the second installment. Still, because Andrews and Hathaway are now much older, a third outing for the pair isn’t looking likely.

“I think we know that it’s probably not going to be possible. It was talked about very shortly after [“Princess Diaries 2: Royal Engagement”] came out, but it’s now how many years since then? And I am that much older and Annie the princess, our queen, is so much older. And I am not sure whether it would float or run.”

“In terms of us doing it, I very much doubt that now.”

Andrews wrapped up the conversation by calling Hathaway “a great friend.” In October, before Disney confirmed that The Princess Diaries 3 was in the works, Hathaway revealed the depths she would take to work with Andrews again. She explained during an interview with Entertainment Tonight while promoting her new project,

“I would more than entertain it, I’m pulling for it. If there’s any way to get Julie Andrews involved, I think we would make it work. We would go to where she was and put a green screen behind her and just make it happen.”

All that is known about The Princess Diaries 3 is that Aadrita Mukerji will be the scriptwriter, and Debra Chase, who produced the first two films, will be back to produce the third installment. At the same time, Melissa Stack will serve as an executive producer.