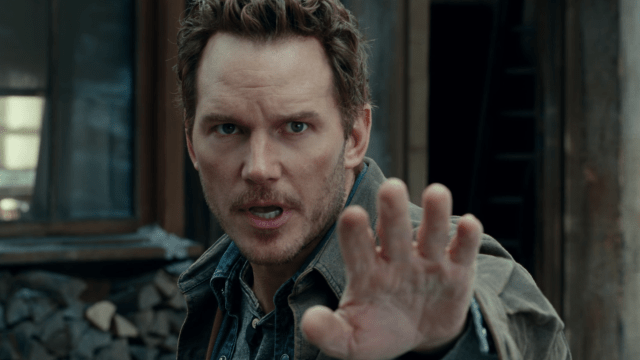 Every ending is the opportunity for a different beginning. That’s definitely the case with the Jurassic World Dominion franchise, which recently saw its third and final film make its way through theaters. Now director Colin Trevorrow is saying the marketing was off.

Instead of advertising the movie as the last one in the Jurassic World franchise, it was billed as “The epic conclusion of the Jurassic era.” In an interview with Empire, Trevarrow said he didn’t realize that was going to be the case when he was making the movie.

“I never knew that this was the ending of the franchise until I saw the marketing. Those guys are brilliant at what they do, but for me I think it might have been clearer if they’d said, ‘The end of an era,’ as opposed to all of it.”

He went on to argue that studios love making money, and these Jurassic World movies make buckets, so why stop? Also, kids love them!

“Because regardless of the cynical approach – of course they’re gonna want to make more money, which is what Jurassic World was about – a new dinosaur fan is born every day. Kids deserve these movies, and young filmmakers grow up on these stories – much like Peter Pan and The Wizard Of Oz and worlds we’ve returned to constantly.”

In fact, Trevorrow said he even talked to Universal about moving forward, and he intentionally cast the next generation of Jurassic World stars.

“This movie clearly takes a real interest in creating new characters that a new generation is going to latch on to – Kayla Watts [DeWanda Wise], and Mamoudou Athie’s character Ramsay Cole, who I think, in the Extended Edition, you really feel his purpose in a greater way. And Dichen Lachman’s character [Soyona Santos], who just gets arrested at the end. There’s more to come.”

Jurassic World: Dominion is available on Peacock and Blu-Ray with 14 extra minutes not seen before. It does not have great reviews.