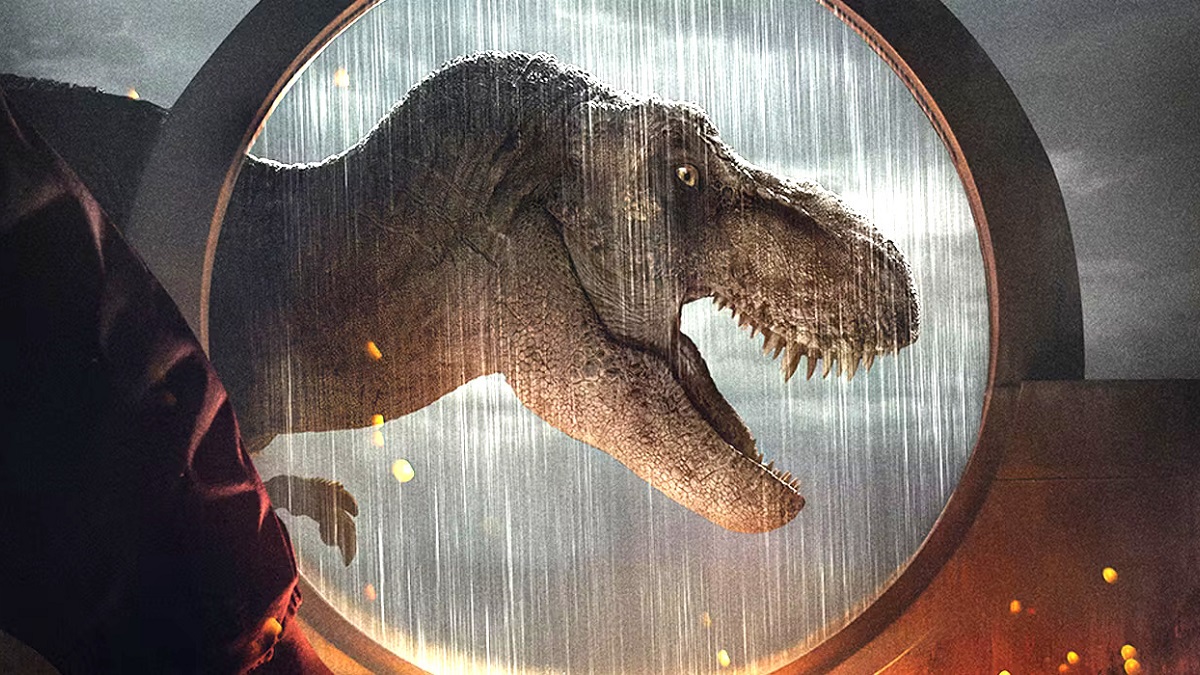 Having sailed past $500 million at the global box office after less than a week in theaters, paying customers evidently have no issues forking over their hard-earned cash to watch Jurassic World Dominion. However, once they’ve seen the sixth installment in the franchise for themselves, they haven’t been afraid to make their opinions heard.

A 30 percent Rotten Tomatoes score makes it the worst-reviewed installment by far, but a 78 percent user rating indicates that a huge volume of viewers thoroughly enjoyed the movie. Colin Trevorrow returned to the director’s chair to balance nostalgia with blockbuster spectacle, and it would be fair to say the results have proven to be polarizing.

One thing that’s irritated a lot of longtime enthusiasts is the rushed climactic showdown, which is eerily similar to Jurassic World‘s final set piece, in that the original film’s T-Rex teams up with younger, faster, dinosaurs in order to take down the erstwhile big bad, which in this case is the Giganotosaurus.

The old girl doesn’t really get her due, which led to Trevorrow responding directly to criticism being aimed in his direction on social media.

It’s nice that the filmmaker opted to plead the case for scientific accuracy in this sole instance, when the entire premise of Jurassic World Dominion is predicated on pseudoscience, giant flaming locusts, giant killer locusts, crop-devouring giant locusts, genetically-enhanced giant locusts… oh, and a few prehistoric reptiles, too.

Money always speaks loudest at the end of the day, though, a battle Jurassic Park Dominion is on its way to winning comfortably.