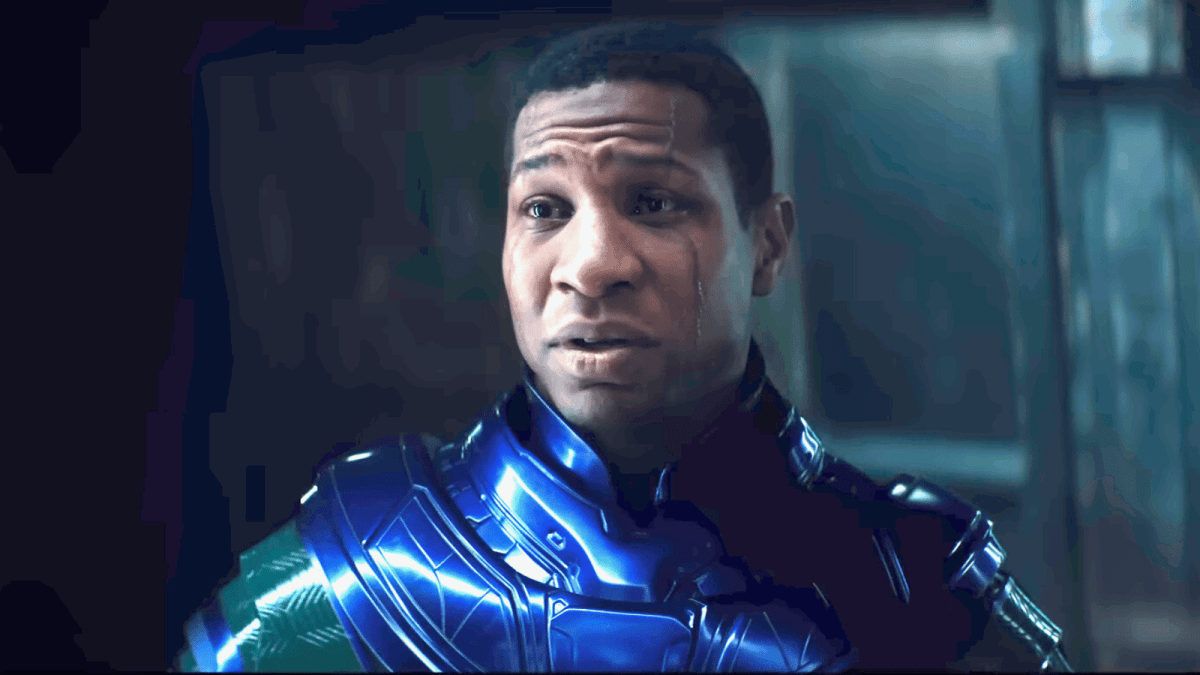 After phase four of the Marvel Cinematic Universe came to a close with Black Panther: Wakanda Forever, eyes are now firmly focussed on the future of the superhero franchise, with Ant-Man and the Wasp: Quantumania quickly shaping up to be one of the most anticipated superhero films of 2023.

Jonathan Majors is already doing the press junket rounds for the movie, and recently spoke with CinePOP about his role as Kang the Conqueror more broadly. The star dished about what drove him to the role of Marvel’s latest big bad, but he also revealed what his favorite Marvel movie is.

The actor hesitated for all of half a moment before giving a confident and definitive answer, and it’s the film that started it all – 2008’s Iron Man.

Majors asks the interviewer if he can round out his top three favorite Marvel films so as to not leave out the biggest bangers on his list, which in addition to Iron Man are Black Panther and Avengers: Endgame.

The actor spends a large portion of the interview unpacking his thought process around agreeing to the role, saying he was driven to it not for the sake of being a villain, but for being an omnipotent entity that can exist in multiple forms and universes. Majors also goes over how he prepared for the role, dissecting the modern societal zeitgeist to understand our fears at large and what we’re all looking for in a villain.

The latter of the three films Majors listed off set the stage for his character Kang to become the next primary threat to the MCU, with Loki (Tom Hiddleston) escaping the Avengers’ custody during the events of the film. In his solo television series that follows, Loki, the Trickster God finds himself at the mercy of the Time Variance Authority and goes on to unleash Kang across the multiverse.

We’ll be seeing Majors reprise his role for the very first time on the silver screen in Ant-Man and the Wasp: Quantumania, during which he will undoubtedly wreak some proper havoc. The film hits theaters on Feb. 17 2023.