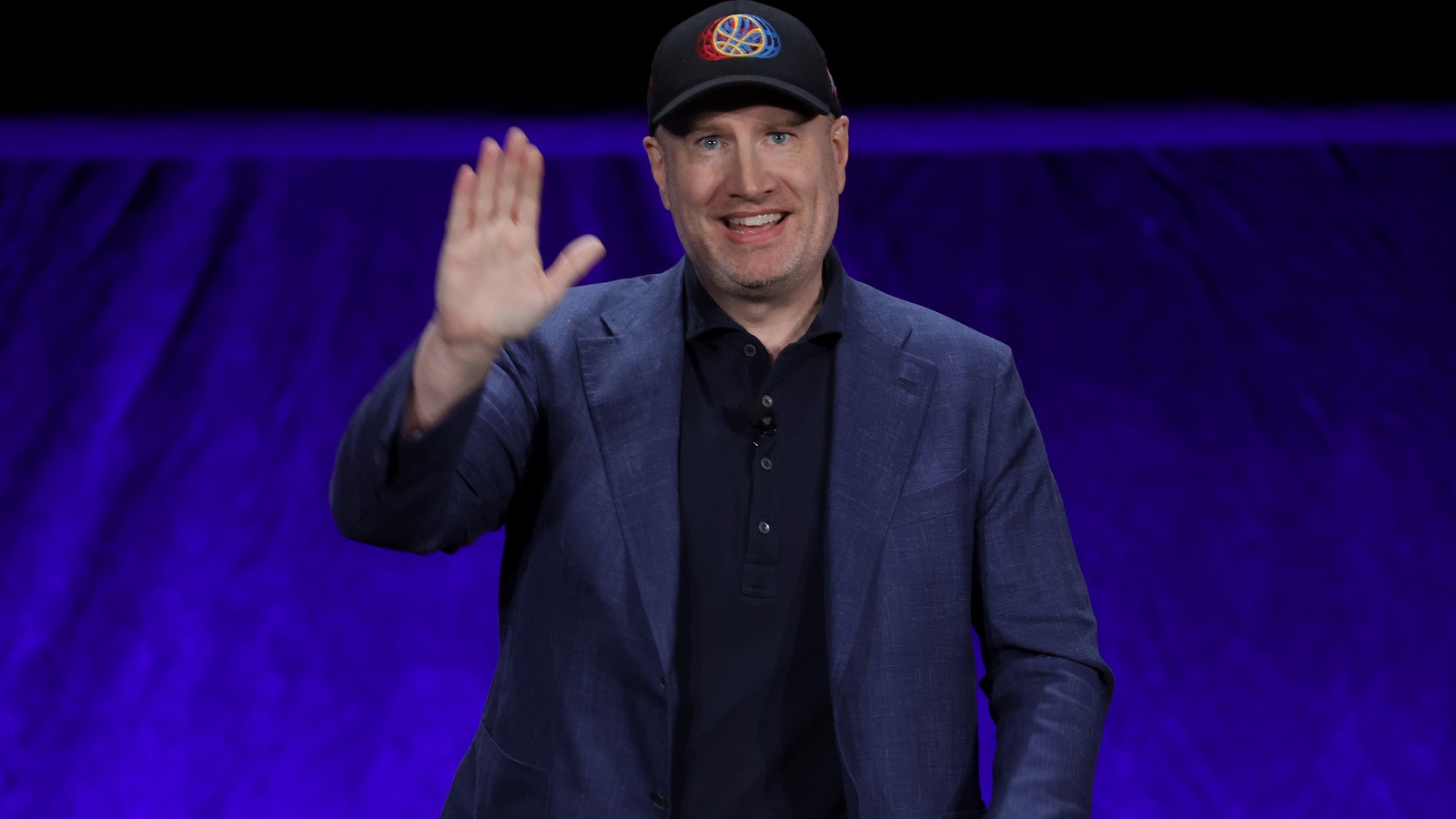 Kevin Feige runs a very right ship over at Marvel Studios, something that’s been brought into sharper focus than ever after Sony co-production Spider-Man: No Way Home was beset by leaks on an almost-daily basis, before Morbius director Daniel Espinosa was encouraged to give spoilers away on Twitter before Jared Leto’s debut as the Living Vampire had even been released.

The fact so many secrets, twists, and turns from Doctor Strange in the Multiverse of Madness remained tightly under wraps is another indicator of how Feige handles his cinematic universe, and that even extends to the filmmakers currently working on projects directly tied to what’s coming next.

In an interview with The Calgary Herald, Ms. Marvel directors Bilall Fallah and Adil El Arbi revealed that when they were shooting the Disney Plus series, Marvel’s chief creative officer told them that he’d let them know if there were some things they couldn’t do, but stressed that he’d never tell them why.

“Kevin never tells you a lot. He tells you, ‘You’ve got Ms. Marvel and you’re allowed to do a bunch of stuff, but stay in the Ms. Marvel world.’ We would ask him about Doctor Strange and The Marvels and he said, ‘That’s on a need-to-know basis. If there’s a problem with what you want to do, I’ll tell you — but I’ll never tell you why’.”

At least the air of mystery around the MCU remains intact, which is driven by the man at the very top, so there’s probably no point in asking Fallah or El Arbi if they know what comes next for Kamala Khan in The Marvels.