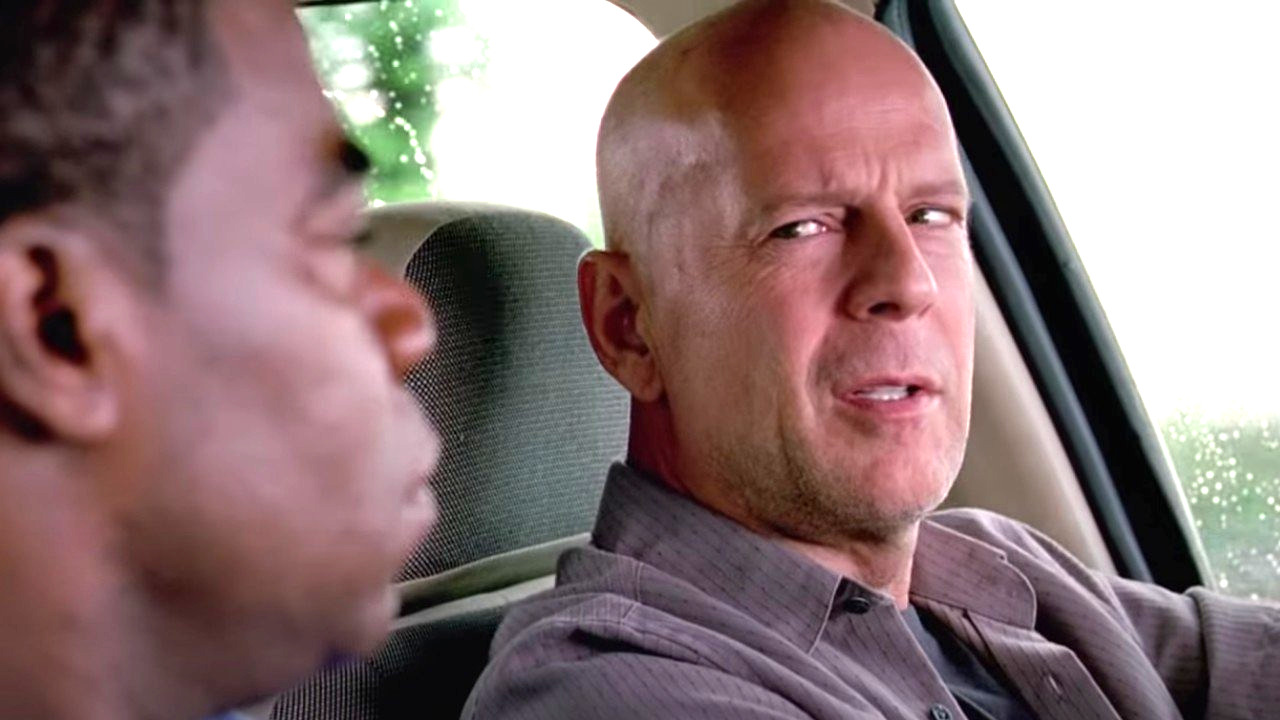 Hollywood was plunged into a state of shock yesterday when the family of Bruce Willis confirmed the legendary action star will be stepping away from acting after being diagnosed with aphasia.

Not only is it a tragic situation that led to an outpouring of support from fans, friends, peers, former colleagues, and filmmakers, but it’s instantly painted the last decade of Willis’ career in an entirely different light. The former A-lister has been regularly criticized for signing on to show up for a day or two on the set of countless VOD genre films, but it’s beginning to look as though he simply wanted to keep doing what he loved for as long as possible.

One of Willis’ most vocal critics has been Kevin Smith, who endured a miserable time working with the Die Hard legend on 2010’s dismal buddy comedy Cop Out. Having previously described his experience as “true darkness” and “soul crushing”, the filmmaker has addressed his previous issues in the wake of yesterday’s unfortunate news.

Willis has become an easy target over the last few years, with none of his recent output faring well with critics at all, to the extent he recently had a category named after him at the most recent edition of the Razzies, but nobody was aware of what the 67 year-old was having to contend with behind the scenes.

It’s a huge turnaround for Smith to go from calling him “a f*cking d*ck” to openly regretting the various comments and complaints he’s made over the years, but it’s also an important show of respect.