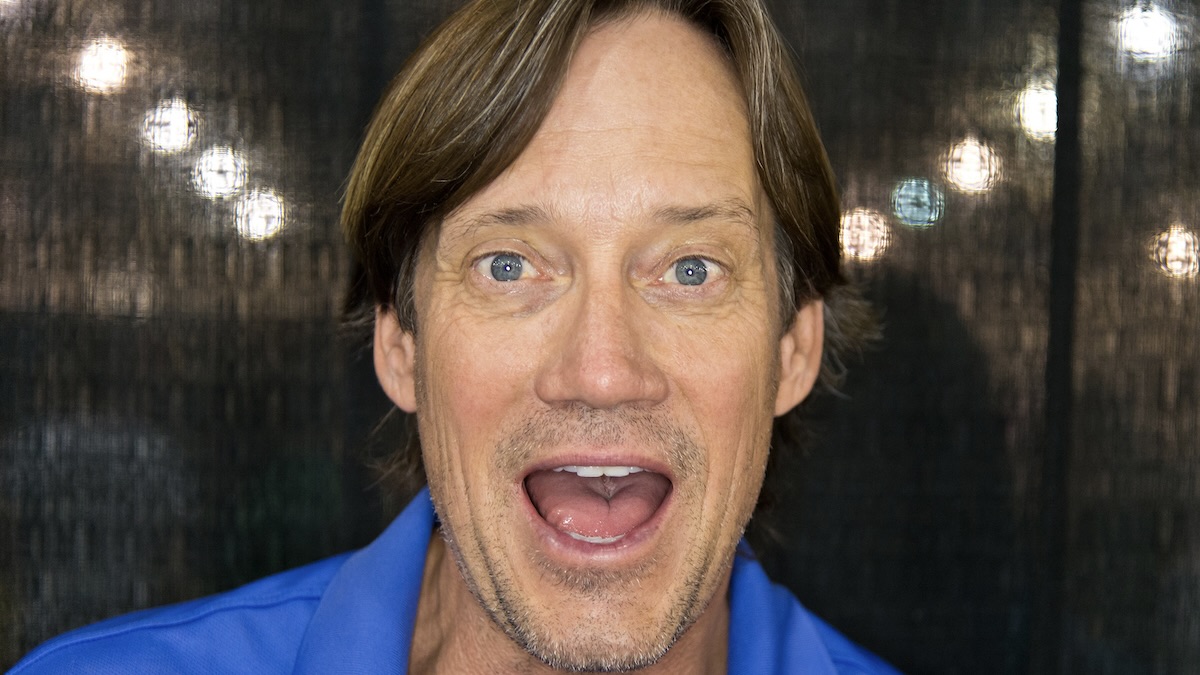 In a move that will almost certainly do nothing to raise his miserably low Q rating out of the basement, actor and world’s least beloved MAGA talking point parroter Kevin Sorbo has put down his phone and joined the cast of Alien Storm, and independently produced science fiction film currently raising backing on the crowdfunding site Indiegogo.

Alien Storm is produced by Mahal Empire, makers of Bus Party to Hell, Art of the Dead, and Attack of the Unknown, and is currently scheduled to begin filming later this month. The movie will tell the story of a businessman and secret “doomsday prepper” when, during a Las Vegas gala he has thrown for his friends and clients, people are told via an announcement by the U.S. president to seek shelter from a mysterious cloud. Sorbo is currently slated to play the United States President. No word on whether he will be as addicted to tone-deaf Tweets as the real-life Sorbo and his favorite former president are.

This will be Sorbo’s second project with Mahal Empire, a local Las Vegas production company run by brothers Sonny and Michael Mahal. Sorbo starred as Guard Captain Baldur alongside Eric Roberts, Angie Everhart, and Daniel Baldwin in the company’s upcoming (and similarly crowdfunded) sword and sorcery film Devil’s Knight set to be released later this year.

Sorbo took to his own social media to promote Alien Storm, stating “I’ll be playing the president,” adding “because I should be the president, I’d run the country a lot better, I’ll tell you.”

Perhaps Sorbo should concentrate on a more realistic goal. Such as crowdsourcing a million dollars or winning an acting award for… anything. Anything other than Tweeting his political hot takes anyway.

Alien Storm has no set release date at this time but the movie has exceeded its Indiegogo crowdfunding goal by a significant amount, raising over $265 thousand of a $100 thousand goal.