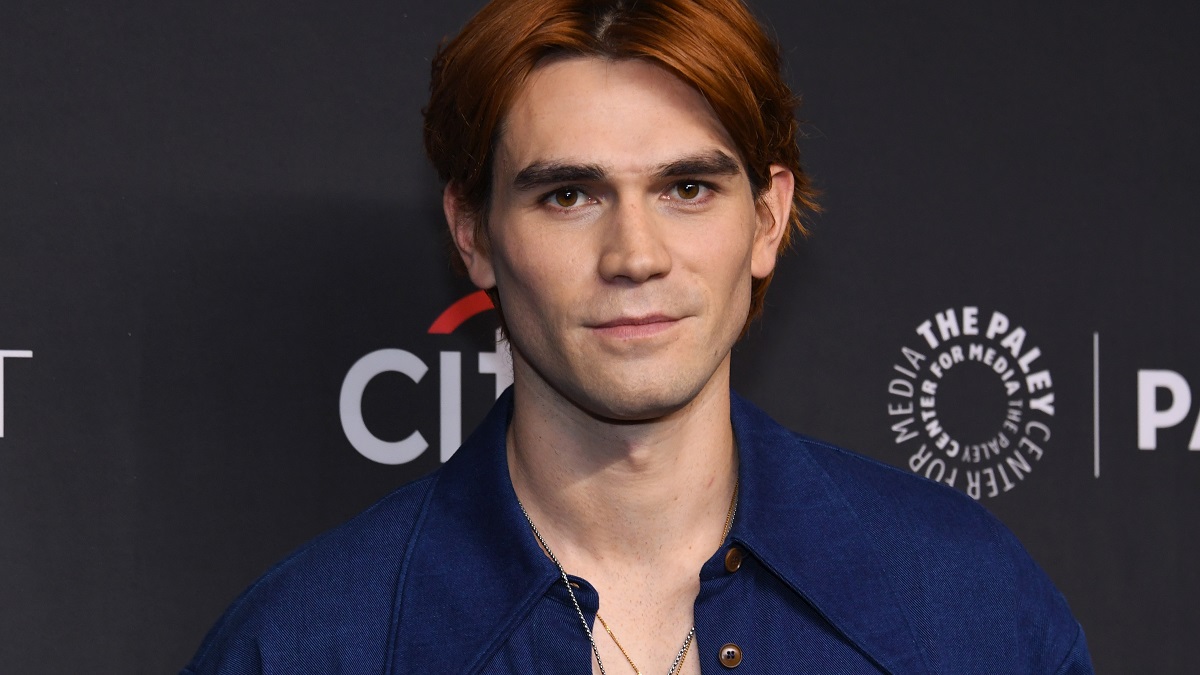 Despite the recent finalization of the Discovery merger leading to reports that a major overhaul of DC is on the cards, the comic book company hasn’t slowed down development on HBO Max’s live-action adaptation of Wonder Twins.

As per Deadline, Riverdale favorite KJ Apa and Yellowstone spinoff 1883 breakout star Isabel May will headline the streaming exclusive as Zan and Jayna. It was only a couple of months ago that the movie was first announced, but production is nonetheless slated to begin this summer in Atlanta, with Black Adam and Rampage co-writer Adam Sztykiel making his directorial debut.

No plot details have been unveiled as of yet, but we’ve got a pretty good idea of where things could potentially be headed based on the Wonder Twins’ long and illustrious history on the printed page. The extraterrestrial title duo are shapeshifters who unleash their latent powers by fist-bumping, with Jayna capable of turning into any animal, while Zan is more of a shapeshifter.

It’s a fairly ridiculous premise on paper, so it’s interesting to note that the casting announcement describes Wonder Twins as a comedy, which is probably the best way to approach the source material. There are certain properties that simply don’t lend themselves to the dark, gritty, grounded, or realistic treatment, and this is definitely one of them.

Wonder Twins is the latest high-profile feature film being sent straight to HBO Max by Warner Bros. and DC Films, and based on the timeline for shooting, we should realistically expect the end product to arrive well before the end of next year.