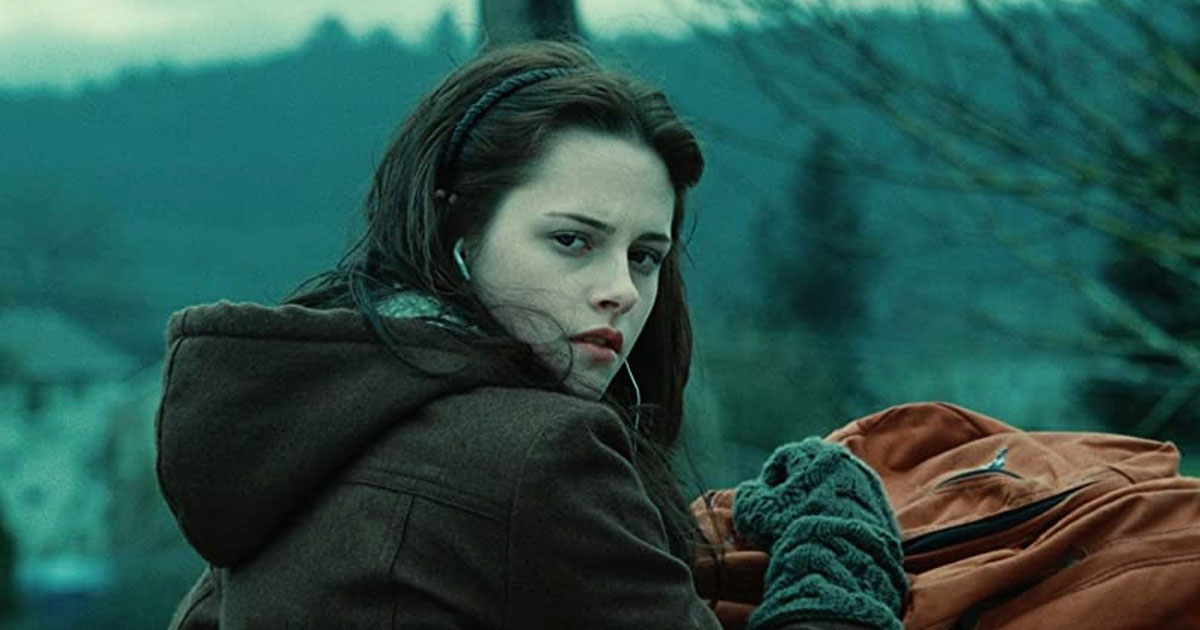 It’s been almost 10 years since Kristen Stewart reprised her role as Bella Swan in the final Twilight film. In the time that has followed, the actress has risen to prominence with a number of successful and acclaimed projects, namely Still Alice, Personal Shopper, and the latest Spencer, for which she received nominations at The Golden Globes and Critics’ Choice Movie Awards.

In spite of all of these achievements, though, it’s an irrefutable fact that as one of the best-selling young adult book series of all time, the reach of Twilight, or rather its film adaptation, has cast a huge shadow over the careers of the main stars Kristen Stewart and Robert Pattinson. The pair have also made no secret of their dislike of the franchise in the past, leading the folks on the internet to amusingly comment on numerous occasions that “they’re so done” with the film series.

Still, it appears that even Stewart herself can’t deny that Twilight was ultimately the pop culture phenomenon that catapulted her towards mainstream appeal. The Spencer star recently had a chat with Entertainment Tonight, whereupon she discussed the “renaissance” of Twilight, as the interviewer called it, on Netflix.

“I saw that it’s on Netflix, and I was like, ‘Oh, it’s on Netflix,’ like it was on there while I was looking through,” Stewart said. “Dude, it’s weird because it feels incredibly far away and also still not that far away from me and my time in this [franchise]. I don’t know, like, on one hand, you’re like, ‘Oh, I’m old, my God, I did this five minutes ago, now it’s like 10-year anniversary.’ I’m like, wow, I have to go to my high school anniversary already.

“It’s rad, I don’t know, I haven’t really… that hasn’t touched me yet. I can’t wait for someone who’s 12 or 15 to suddenly think, like, it’s like when you’re little and you tell your parents how great Jimi Hendrix is or something – not to say that I’m remotely comparing my life to Jimi Hendrix – but you know what I mean where they’re like, ‘Dude, you don’t even know, it’s like, so sick.’ I do, I was in that.”

They’re called high school reunions, but an understandable mistake for someone who spent her childhood starring in The Panic Room with Jodie Foster instead of participating in after-school activities.

I guess there’s something surreal about witnessing newer generations rediscover the joy of falling in love with these fictional worlds, though whether or not Stewart will ultimately become the “Jimi Hendrix” of portraying teen girls with 107-year-old vampire boyfriends, only time will tell. Wait, actually, we’ll call that one now. Congratulations, Kristen.