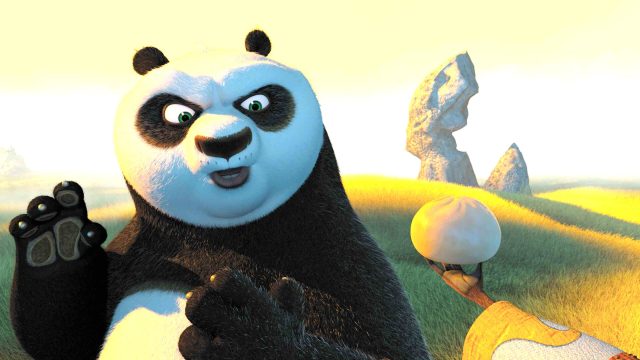 Kung Fu Panda 4 will be released on Mar. 8, 2024, DreamWorks Animation has announced.

The fourth feature film in the wildly popular Kung Fu Panda franchise has been anticipated for over a decade, even before the second and third installments were released. In 2010, DreamWorks Animation co-founder Jeffrey Katzenberg mentioned that there are six chapters in the Kung Fu Panda saga, and that he’d already “mapped that out.” Eight years later, Jennifer Yuh Nelson, who directed Kung Fu Panda 2 and 3, said that, although she preferred the franchise as a trilogy, she foresaw a fourth film:

“For me it had always been a trilogy, in terms of the exact arc that we were working on. I really don’t know what the plans are. But the pull is Po. Po is the world. So I am sure something will happen at some point, but it’s just that I don’t know what.”

That was the most concrete information we had . . . until today. Fans are obviously elated:

However, some are tempering their enthusiasm due to the disappointment of Kung Fu Panda: The Dragon Knight, which is the most recent addition to the franchise that launched as a Netflix series on July 14.

Kung Fu Panda 4‘s director has not been announced, nor has its plot, but we can assume that it’ll follow the lovable ursine martial artist Po and that he will be played, yet again, by Jack Black.

Mark your calendars; it’s only a year and a half away!