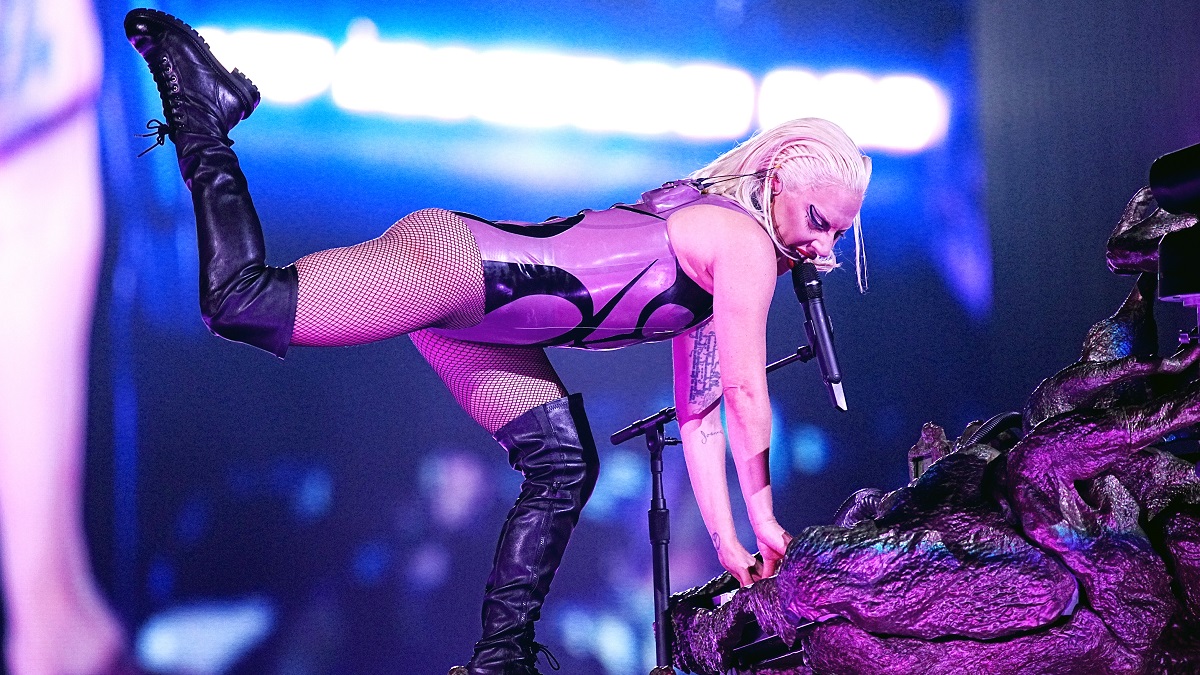 Playing the Clown Prince of Crime or his longtime love interest Harley Quinn in live-action has proven to be the domain of a certain caliber of star, something Lady Gaga would have been keenly aware of when she boarded Todd Phillips’ hotly-anticipated Joker: Folie à Deux.

Heath Ledger and Joaquin Phoenix both won Academy Awards for playing Batman’s arch-nemesis, while Jack Nicholson and Jared Leto already had Oscars under their belts when they first donned the makeup. Even Margot Robbie has two nominations from the glitziest ceremony in town, so Gaga will know the pressure is on to knock her performance out of the pack.

Of course, the singer and international icon is no stranger to Oscars glory, having previously picked up the Best Original Song prize for “The Shallows,” one of four nominations in total including a Best Actress nod for Bradley Cooper’s musical extravaganza A Star Is Born.

The most recent came for Top Gun: Maverick tune “Hold My Hand”, and Gaga celebrated her latest achievement by confirming that she’s working on a film set, and there are no prizes for guessing what she’s talking about.

Phillips admitted previously that Gaga’s presence wouldn’t be required until the new year, and if he dropped the first look at Phoenix’s Arthur Fleck on the first day of shooting, then by that logic we may not be too far away from getting our maiden glimpse of Harleen Quinzell. Either way, if Joker: Folie à Deux comes close to matching its predecessor, then a fifth Oscar nomination is a mere formality.